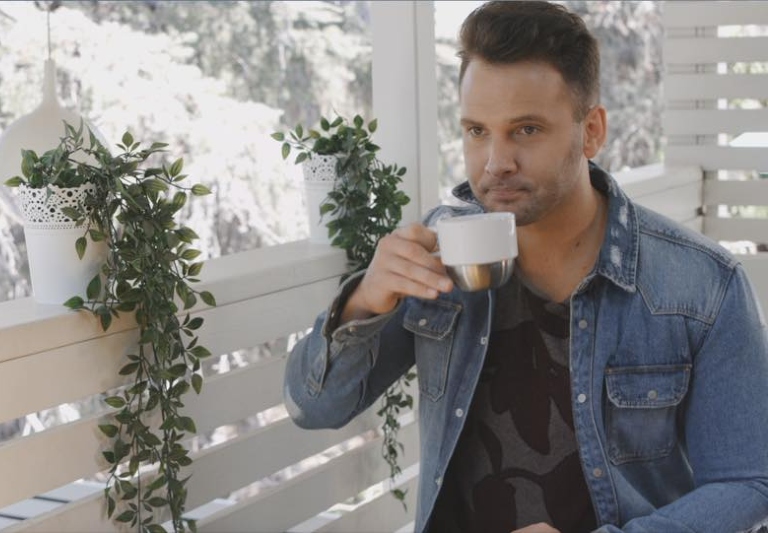 It was created, directed, written, and produced by Robert Michael, who also stars in it. It’s a new half-hour dramedy series and it is coming via Geepak Entertainment (Robert Michael and Diana Maiocco).

The synopsis of the series is as follows: Finding love is tough in the city, and for one woman, it’s pure desperation at this point! Additionally, we follow a diverse cast of characters from all walks of life and sexual orientations, as they venture into the shark tank of the big city to chase their ambitions.

The pilot of “Girl, Chill” is available by clicking here.

For more information on actor and filmmaker Robert Michael, follow him on Instagram and check out his IMDb page.