The 26-year-old heartthrob actor acknowledged that he always had a difficult time posting about his private life on social media; however, he was thrilled to reveal that he asked fellow actress Lorynn York to marry him during a ski trip. “I love you so much and I can’t wait to grow old with you,” Swickard posted.

In other Josh Swickard news, the actor chatted with Digital Journal about his role on the hit ABC daytime drama, his daily motivations, and he spoke about several nonprofit organizations that are special to him. 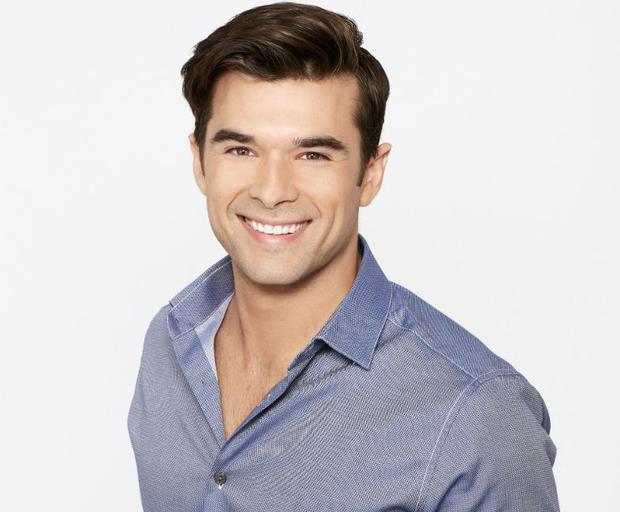 In February of 2019, Swickard will be in New York, where he will participate in a few General Hospital fan events. On February 22, Swickard will be at Governor’s Comedy Club in Levittown on Long Island at its Lil’ Room. He will be joined by William deVry and Donnell Turner.

On February 23, Swickard will be at Rockwells in Pelham, New York, alongside deVry and Turner; furthermore, on that same night, they will host a private dinner in Astoria, New York.

On May 4, 2019, Swickard will be a part of “Teal’s Got Talent,” which will be held at the Helium Comedy Club in Philadelphia. This event will also feature such General Hospital castmates as Michael Easton, Lynn Herring, Rebecca Budig, and Wes Ramsey; moreover, will benefit the Sandy Rollman Ovarian Cancer Foundation.