This live concert experience is produced and promoted exclusively by Live Nation in a partnership with HBO Licensing and Retail; moreover, it will feature the music of Grammy award-winning composer Ramin Djawadi.

This time, the production will be held in outdoor venues across the country. It is a great way to say goodbye to one of the biggest television shows in history. This live concert experience will fuse music and footage from all eight seasons, coupled with the musical score of Djawadi. 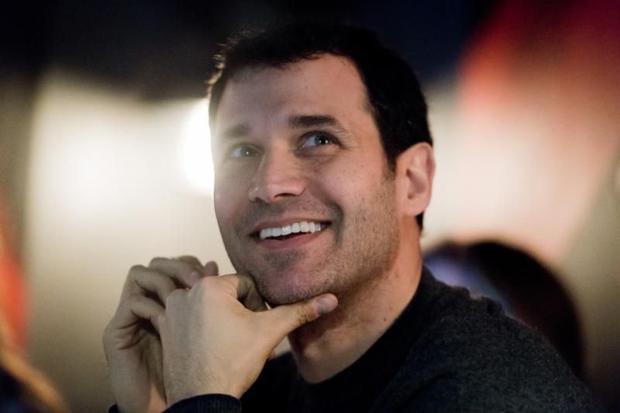 Speaking of Djawadi, he will be appearing in three show dates: the Northwell Health at Jones Beach Theater in Wantagh on Long Island, the FivePoint Amphitheatre in Irvine, California, and the Hollywood Bowl in Los Angeles, California.

Djawadi has been reworking and redeveloping the musical and visual elements of the production, in order to create a brand new live experience, which encompasses fan-favorite selections from the entirety of Game of Thrones. It will include the new musical arrangements from the final season such as “The Night King” theme, an epic nine-minute composition that instantly went viral after it premiered on the TV show. 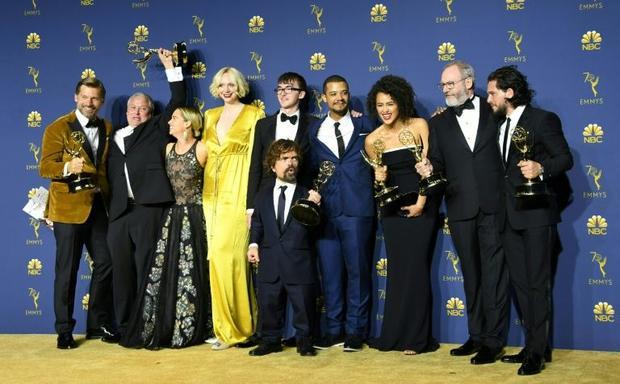 The 'Game of Thrones' cast, pictured in 2018, have picked up more than 20 Emmys nominations
VALERIE MACON, AFP/File
Advertisement. Scroll to continue reading.

On September 14, the Game of Thrones Live Concert Experience will take place at the Northwell Health at Jones Beach Theater in Wantagh, New York.

For more information on the Game of Thrones Live Concert Experience, check out its official homepage.

In this article:Concert, Experience, Game Of Thrones, Live, New York