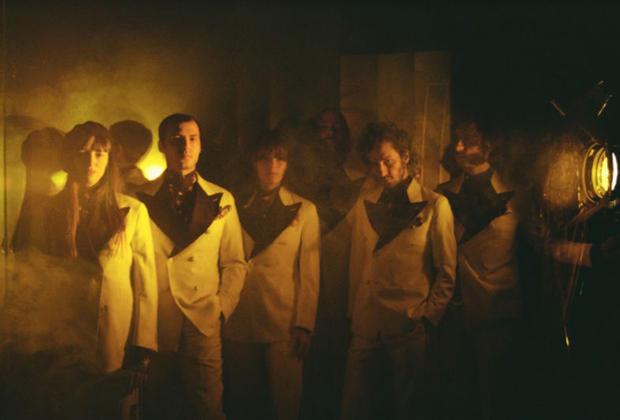 On the song selection process for the album Paradigmes, the band said, “We choose the more finished songs, the more catchy and more unique ones.”

While they don’t have a personal favorite song, they noted that it changes depending on their moods.

La Femme shared that musically they are inspired by “everything.” “You have to be open. In music, our tastes are very eclectic,” they said.

They opened up about life during the quarantine. “It’s very weird and it can be hard. But life, in general, is like that. It’s true now it’s not like in the ’60s but if you think in the ’60s there was already so much shit. You have to try to see the light inside you, even if everything around you is fucked up,” he said.

For young and aspiring artists and bands, they said, “Maybe think about the deepest feeling you have when you listen to a song that you love. And try to reproduce this feeling.”

On being a band in the digital age, they said, “Being a human in a digital world is fucked up and it scares us. I like the real things too, touching a guitar and playing it and feeling the strings and the wood. Now you have to fight or being marginal if you still want to leave like that.”

Regarding their definition of the word success, they responded, “Having more likes , more money, more fans is not a success. When someone tells us that our music helped them and saved lives, that’s a success.”

For their fans, they concluded about Paradigmes, “Paradigmes fade away and book up, these days, nothing will be the same anymore.”

Paradigmes is available on digital service providers by clicking here.