The trailer for his upcoming movie, The Source, has been released on his official YouTube channel, Vimeo, and other online platforms, and it has gone viral. The film also stars veteran actor Joe Cortese (Green Book). 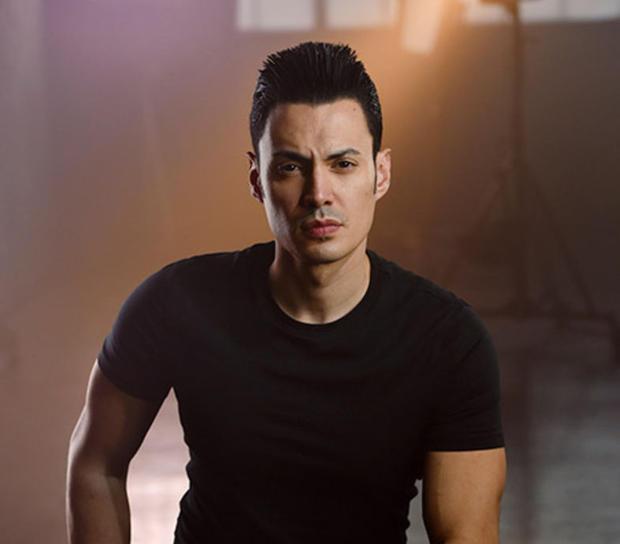 The Source is about a group of aliens that are coming to earth to train the next generation of warriors, which will protect the universe. It encompasses elements of sci-fi, action, and Gothic.

Markos Papadatos chatted with Enzo Zelocchi in mid-January of 2021, where he opened up about his carer in the entertainment business and his critically-acclaimed short film My Little Princess, which earned a glowing review from Digital Journal, and rightfully so. 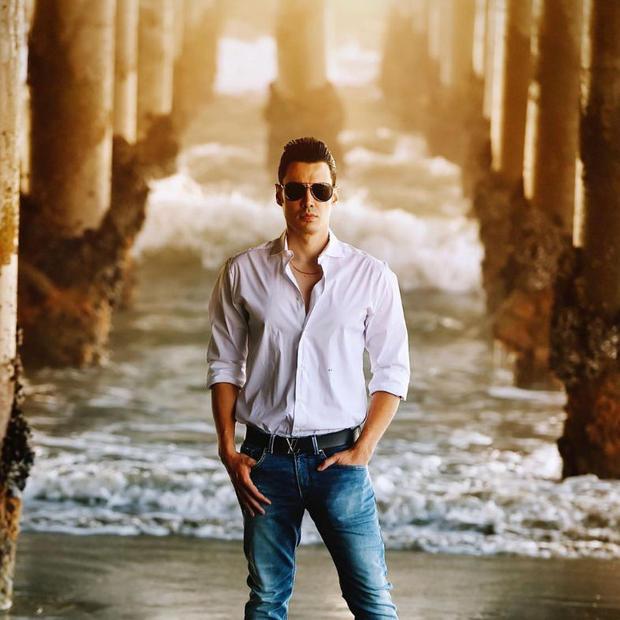 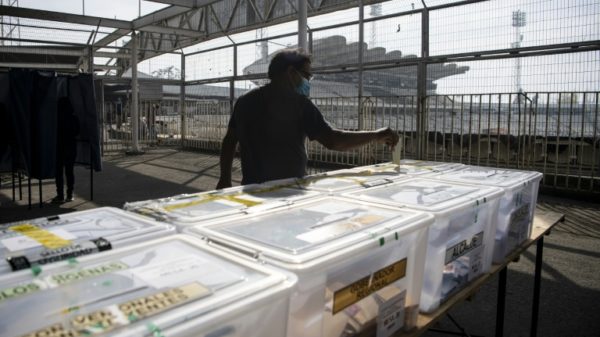