On earning a 2020 Emmy nomination for “Outstanding Writing” in a Digital Drama Series,” Michele said, “Honestly, it’s an honor just to be nominated, but what makes it more special is all the talent surrounding me on the project. I am humbled to be in the company of the other talented nominees as well. Watching one’s words come to life on the screen is magical, being recognized for that magic is transcendental.”

De Normandie remarked, “It’s incredibly humbling and slightly overwhelming to be nominated for an Emmy for ‘Outstanding Writing Team.’ Michele and I worked tirelessly up to and into production to make sure we did the story justice and really tried to bring an authentic voice to the unique and diverse cast of characters.” 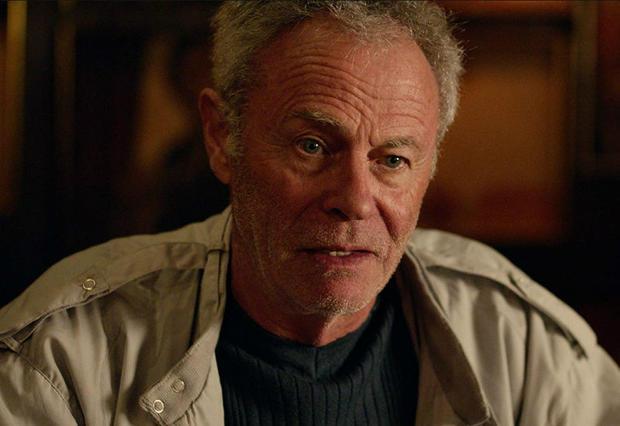 Studio City scored a total of eight Daytime Emmy nominations and 12 Indie Series Awards nods. “We took a big risk that the storylines would strike the right chord with the audience, from the soap fans to the LGBTQ and everyone in between. I feel blessed that our talented cast and crew were acknowledged for all of their hard work to bring this special project to life,” Michele said. 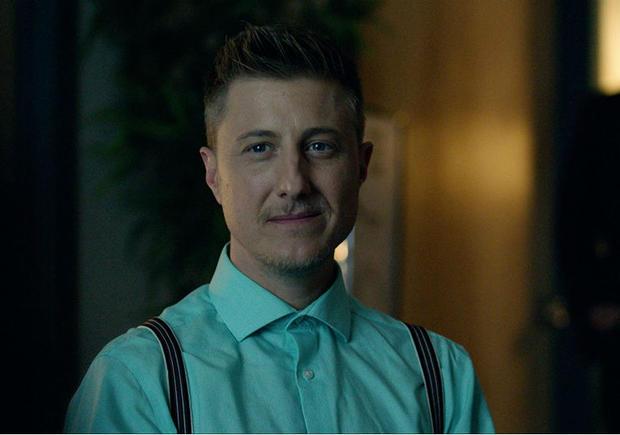 “The one special man that sticks out is Scott Turner Schofield (Max), who bravely showed up to set to ready play one storyline and got a completely different script,” Michele said. “This landed him a history-making nomination as the first transgender man to be nominated for any Emmy Award (Daytime or Primetime). When Tristan Rogers (Doc) found out he was nominated, he was overjoyed since it was his first Emmy nomination after (cough) years in the business.” 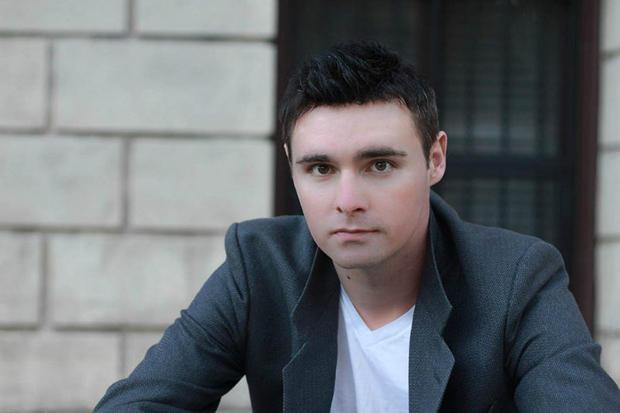 “Our director Timothy Woodward Jr. got a much-deserved nod for his innovative approach to the look and feel of Studio City,” Michele said. 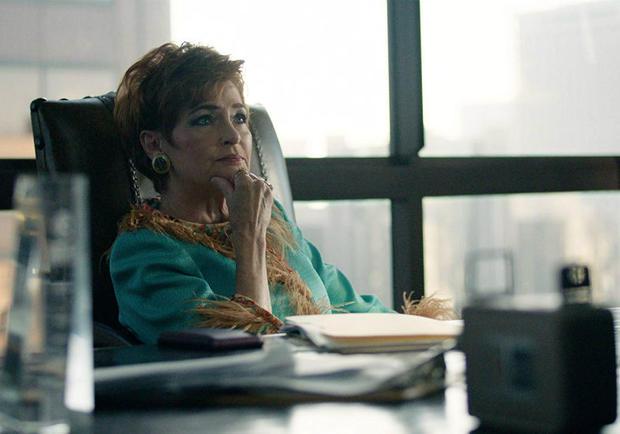 “The race that’s going to be the toughest to watch is ‘Outstanding Supporting Actress,’ where Carolyn Hennesy (Gloria) and Patrika Darbo (Violet) are both nominated, I wish they both could win.” 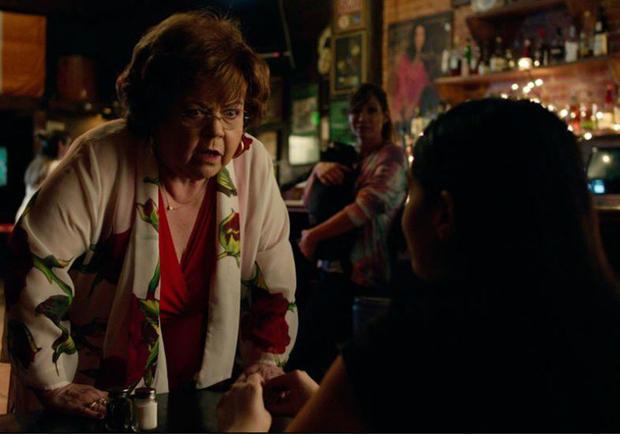 “Finally, sharing this moment with my husband, Sean Kanan (Sam) who, instead of writing a memoir for his impressive career, chose to create the world of Studio City and provide me the honor of writing on his love letter to the soaps, has paled in comparison to the pride and gratitude that I feel for his nomination as ‘Outstanding Lead Actor’,” Michele elaborated. 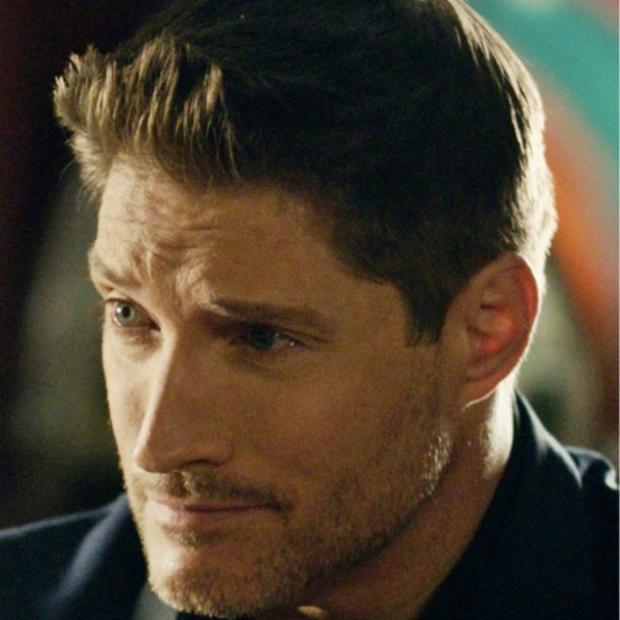 De Normandie noted that she is “very proud of the entire team for coming together,” as well as for “putting together something that is truly remarkable.” “It was definitely a team effort and it couldn’t have been done without everyone going above and beyond the call of duty,” De Normandie said.

Michele stated, “Studio City is a beacon of hope for all struggling writers. It started out as a ‘love letter to the soaps’ yet has resonated with every audience due to perseverance and hard work driven by the team’s passion for the genre. We truly appreciate the love and support of the dedicated fans. We hope that we can continue to provide content and incorporate the fans’ feedback into future episodes, should we be lucky enough to continue the project. I can’t express the amount of gratitude that I have for the fans, it is their loyalty that has made our show a success. Thank you.”

De Normandie exclaimed, “Check out Studio City on Amazon Prime by clicking here. Studio City is truly a labor of love and we hope you enjoy watching it as much as we enjoyed putting it all together.”