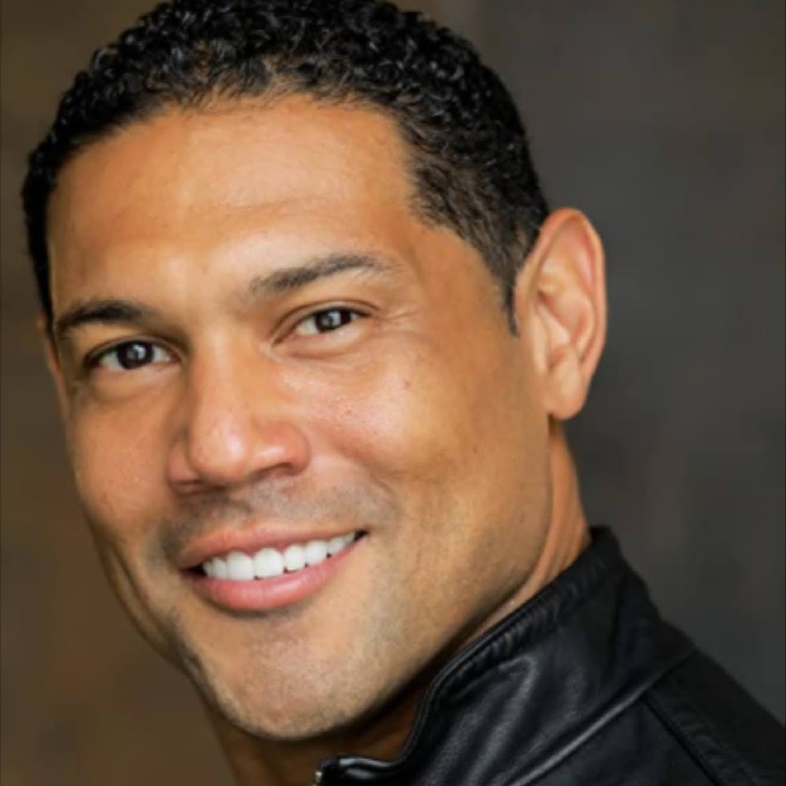 Elijah (played by actor Dan White) discovered the truth about Nina (Cynthia Watros) and her intentions on “General Hospital” on ABC. Digital Journal has the recap.

He saw his printed bank statements falling out of Nina’s purse as they were out on a date outdoors in Nixon Falls.

Elijah was furious and his portrayer, Dan White, delivered the performance that the fans expected him to at that moment. He showcased a great deal of angst and displays feelings of hurt and betrayal, and his acting truly ran the gamut, thus showcasing his range as an actor

He realized that Nina is in cahoots with “Mike” (played Maurice Benard) to help bring him down. When he tried threatening Nina, she pushed back and that made the hostile situation worse since he manhandled her.

Fortunately, “Mike”, who in reality is mob boss Sonny Corinthos (unbeknownst to Elijah), arrived just in time to rescue Nina from Elijah, and Mike knocked him out. Once that happened, Mike and Nina shared a kiss.