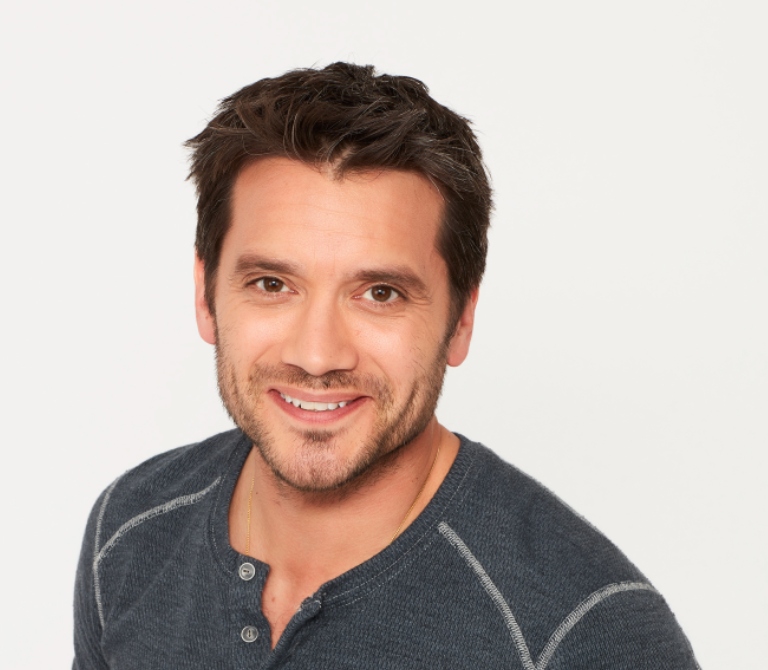 Dominic Zamprogna has a major reason to be proud. He earned a 2021 Daytime Emmy nomination for his acting work in “General Hospital.” Digital Journal has the scoop.

Zamprogna is up for “Outstanding Lead Actor in a Drama Series” for his portrayal of Dante Falconeri. He is nominated alongside his “General Hospital” co-stars Steve Burton (Jason Morgan) and his onscreen father Maurice Benard (Sonny Corinthos), as well as Wally Kurth (“Days of Our Lives”) and Thorsten Kaye (“The Bold and The Beautiful”).

This marks his fourth career Daytime Emmy nomination for his acting performances in “General Hospital,” and his first one in the “Lead Actor” category.

Aside from his acting work in “General Hospital,” Zamprogna was a part of the short film “To The Moon and Back,” which was written and directed by filmmaker Nate Hapke, and it earned a favorable review from Digital Journal.

Thanks to his efforts with the short film “To The Moon and Back,” Zamprogna shares the award for “Best Ensemble Cast” from the 2020 Trinity International Film Festival in Michigan with his fellow cast members Danielle Rayne and Julie Romano.