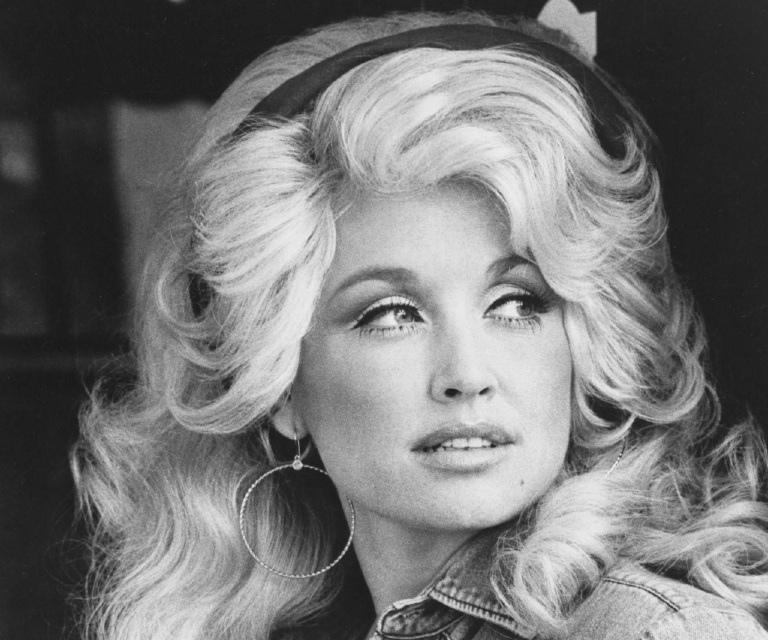 Country queen Dolly Parton has been nominated for the Rock and Roll Hall of Fame for its Class of 2022. Digital Journal has the scoop.

She is one of 17 musical acts nominated this year, and this marks her inaugural nod. Parton has been eligible since 1989.

Throughout her illustrious career in music and entertainment, which has spanned six decades, Parton has recorded over 50 albums, and she has penned nearly 3000 songs.

She is credited for her trailblazing songwriting career, distinctive voice, campy glamour, business savvy, and humanitarian work. She transcends the genre that she changed forever.

Parton came from humble beginnings that would inspire songs such as “Coat of Many Colors.” Music provided an escape and filled Parton’s cup of ambition. At age 11, she co-wrote and released her first single, “Puppy Love” back in 1959.

After high school, Parton moved to Nashville, where her compositions were recorded by artists including Hank Williams Jr. and Kitty Wells. Showcasing her songwriting acumen and her airy, yet gritty voice, Parton’s 1967 debut album, Hello, I’m Dolly, was a hit, and as a regular on The Porter Wagoner Show, she won over the audience with her talent and charm.

Following a string of successful duets with Porter Wagoner and solo No. 1 hits such as “Joshua” and “Jolene,” Parton parted ways with Wagoner to take control of her career. Their split inspired Parton’s chart-topping “I Will Always Love You.”

In addition to Whitney Houston’s smash cover of that song, Parton’s “Jolene” has been recorded by such diverse artists as The White Stripes.

Her pop hits include “Here You Come Again,” “9 to 5,”– the title track for the film in which she co-starred, and “Islands in the Stream,” her No. 1 duet with Kenny Rogers. Her other collaborations include a series of recordings with Linda Ronstadt and Emmylou Harris, under the name Trio.

A living legend and a paragon of female empowerment, Dolly Parton is beloved not only for her prolific body of work, quintessential style, and philanthropic efforts, but for the humor, wit, and self-deprecating grace that shine through everything she does.

Her crossover success broadened the audience for country music and expanded the horizons for countless artists that followed in her footsteps.

To learn more about acclaimed singer and songwriter Dolly Parton, visit her website.

In this article:Country, Dolly parton, Hall of Fame, Rock and Roll, Songwriter