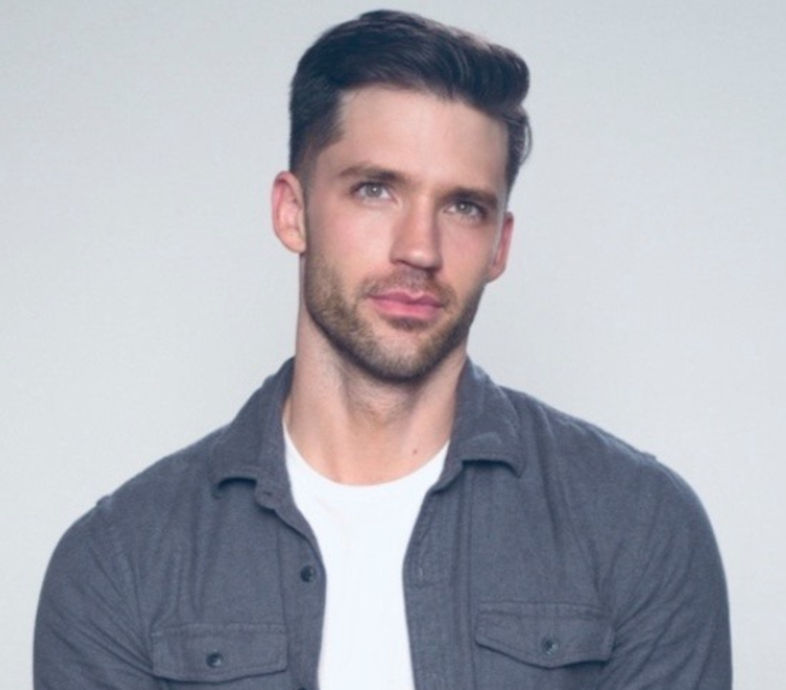 On Saturday, April 17, at 8 p.m. EST, Gregory will star in an online production of “Sex with Strangers” (the play by Laura Eason) alongside Drama Desk Award nominee Amy Spanger, who will play Olivia. This dramedy was directed by Alison Tanney, and the stage directions are read by Brianna Lynn Galligan. The proceeds go towards Broadway Cares/Equity Fights AIDS

The Reading Series is produced by Kerrie Bond and Erin S. Leddy. The live stream is free to watch, however, a donation to Broadway Cares/Equity Fights AIDS is suggested.

According to Broadway World, the synopsis is as follows: David A. Gregory plays a sex blogger and memoirist Ethan who tracks down his idol, the gifted but obscure forty-ish novelist Olivia (Spanger), he finds they each crave what the other possesses.

In this dark comedy, attraction turns to sex as they get closer to getting what they want; however, both characters must confront the dark side of ambition and the trouble of reinventing themselves when the past is only a click away.

To learn more about this upcoming virtual event on April 17, check out The Reading Series website.

As Digital Journal reported, Gregory was honored by the Los Angeles Film Awards back in February for “First Time Screenwriter” (Feature) for The Hobby Horse Kid.

In this article:Actor, Amy Spanger, David A Gregory, Virtual