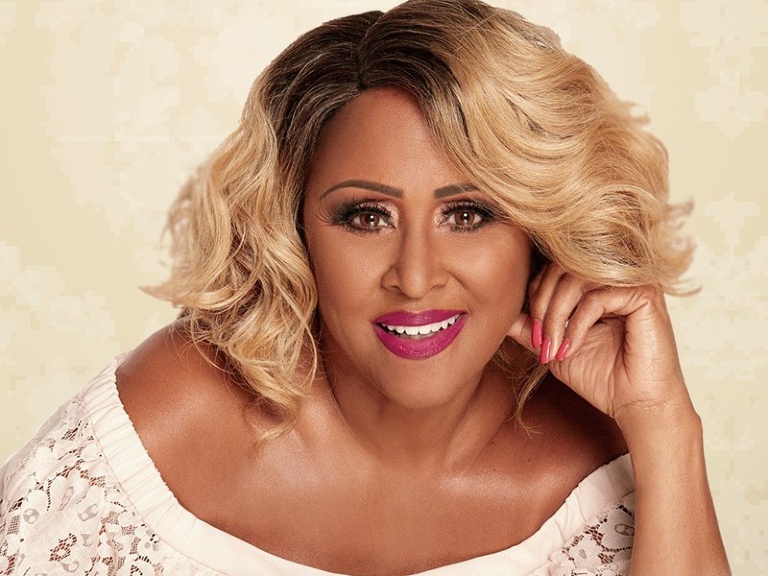 On Monday, July 26, Rock and Roll Hall of Famer Darlene Love will celebrate her 80th birthday with a show at City Winery in New York. Digital Journal has the scoop.

She will be celebrating this birthday milestone with a brand new show entitled “Darlene Love: The First 80 Years” and it will take place City Winery in New York next month. This will mark her first live performance since December of 2019.

“I am so excited to reunite with my band and singers,” Love said in a press statement. “Lord knows it’s been quite a journey,” she exclaimed.

“I’ve encountered many career highs and lows. I’ve survived poverty, parenthood, a heart attack, a hip replacement, COVID, and the loss of many loved ones including my beloved sister this past year; however, I have still my health and my faith, and for that I am thankful,” she elaborated.

Love was the definitive voice of the 1960’s girl groups and a hand-picked favorite of legendary rock and roll producer Phil Spector. She is widely considered the voice that launched a hundred hits. Some of her top records include “Wait Til My Bobby Gets Home,” “He’s Sure The Boy I Love,” “Today I Met, The Boy I’m Gonna Marry” and “He’s A Rebel.”

In 2011, Love was officially inducted into the coveted Rock and Roll Hall of Fame by her other longtime friend, Bette Midler.

Aside from her rock and roll hits, Love is the voice behind the holiday classics, “All Alone on Christmas” from “Home Alone 2” and “Christmas (Baby, Please Come Home),” a song that she performed annually on David Letterman’s “The Late Show” for 28 years.

In 2015, after “The Late Show” ended, Darlene began performing “Christmas (Baby, Please Come Home)” each year on “The View” on ABC.

Love is also famous for singing backup for artists like Sam Cooke, Elvis Presley, Cher, and Aretha Franklin, as chronicled in the 2013 Oscar-winning film “20 Feet from Stardom.” Love accepted the Academy Award for the movie, and the Grammy Award for its soundtrack.