Dark/Web has been nominated in the coveted “Outstanding Digital Drama Series” category alongside such digital dramas as The Bay, After Forever, EastSiders, and Studio City. 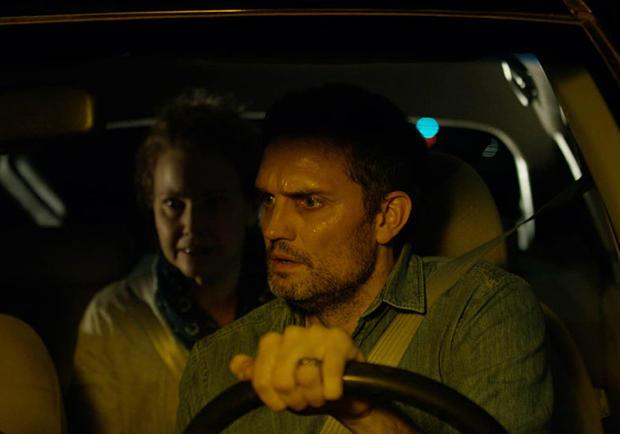 In the digital acting categories, Rene Heger and Graham Sibley are both nominated for “Outstanding Guest Performer in a Digital Drama Series” for playing Zack Sullivan and Leland Adler, respectively. 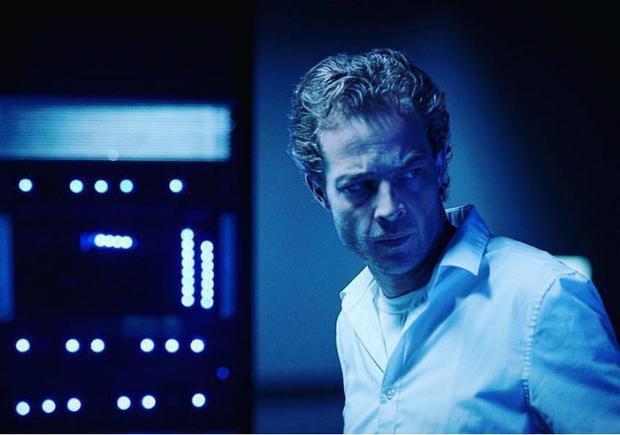 The anthology series Dark/Web is available for streaming on Amazon Prime Video.

For more information on Dark/Web, check out its official Facebook page.

The 2020 Daytime Emmy Awards will be broadcast on CBS on June 26, where this year’s ceremony will be virtual (due to the COVID-19 pandemic).