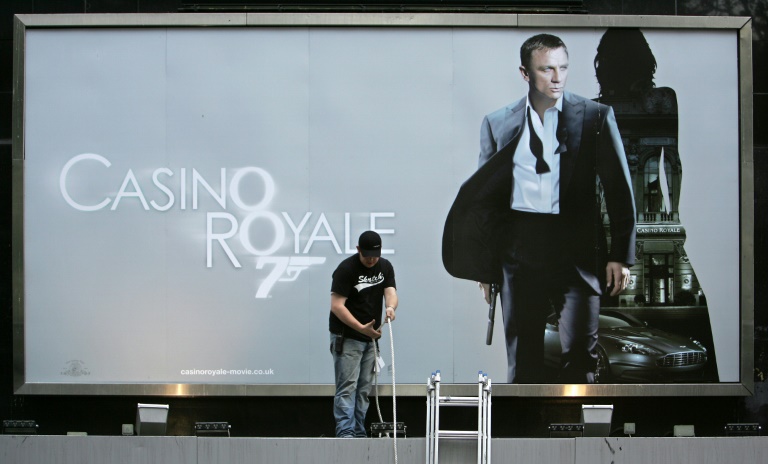 After 15 years playing the legendary British spy James Bond, Daniel Craig is making way for a new generation of actors following his fifth 007 film, “No Time To Die”, which has its world premiere in London on Tuesday.

The blond-haired, blue-eyed actor was not well known to the general public when he took over from Pierce Brosnan in 2006, and seemed far removed from the character created by writer Ian Fleming.

Even Sam Mendes, director of 2015 Bond film “Spectre”, admitted that he thought at the time that it was a bad fit.

“I thought Bond had become the opposite of what Daniel is — a slightly disengaged, urbane, jokey, eyebrow-raising, you know, a pastiche in a way,” he told the BBC.

But the intensity Craig brought to the part won over doubters and allowed the multimillion-dollar franchise to be rebooted with a harder, more serious edge.

“I got drunk,” Craig told the official ‘James Bond’ podcast.

“I bought a bottle of vodka and a bottle of vermouth, a cocktail shaker and made myself three or four vodka martinis,” Bond’s favourite tipple.

Producer Barbara Broccoli, however, explained that Craig had resisted her advances for some time before agreeing, saying “the big problem was that he didn’t want to do it”.

Although a fan of the famous MI6 agent since childhood, the actor feared that his personal life would suffer from the pressure and fame that come with being the franchise figurehead.

His private life remains relatively secret, although the tabloids have reported he had affairs with supermodel Kate Moss and actress Sienna Miller before marrying the Oscar-winning actress Rachel Weisz in 2011.

The couple had a baby girl in 2018. He already had a daughter, Ella, with his first wife, Scottish actress Fiona Loudon.

Born in 1968 in Chester, northwest England, to a pub landlord father and art teacher mother, Craig spent part of his childhood in Liverpool, where he moved with his mother and sister following his parents’ divorce.

He started acting at an early age, attending drama school in London and landing a string of roles in television, art house cinema and on stage before breaking through in Hollywood with films like 2001’s “Lara Croft: Tomb Raider”.

He has played the painter Francis Bacon’s lover in “Love is the Devil” (1998) and starred alongside Tom Hanks in Sam Mendes’ “Road to Perdition” (2002).

He is also known for playing a cocaine dealer in Matthew Vaughn’s 2004 film “Layer Cake”, before signing for the James Bond films.

Craig, 53, then seemed intent on calling it quits, but Broccoli convinced him to make a swansong in “No Time to Die”.

He has always insisted his own personality is a long way from the tuxedo-wearing, Martini-drinking Bond.

In real life, he prefers jeans, a T-shirt and a cold beer in the pub.

Shortly after the birth of his daughter with Weisz, he was pictured carrying her in a sling on his front.

British TV host Piers Morgan lashed out at the image, with the Twitter hashtag #emasculatedBond, but his comments sparked a backlash on social media.

Between Bond films, Craig has chosen roles far removed from the suave spy, including an acclaimed 2013 Broadway production of Harold Pinter’s “Betrayal” with Weisz.

He added: “The day I can walk into a pub and someone goes, ‘Oh, there’s Daniel Craig’ and then just leaves me alone, that’ll be great.”

In this article:James bond, Movies, no time to die, Pierce Brosnan 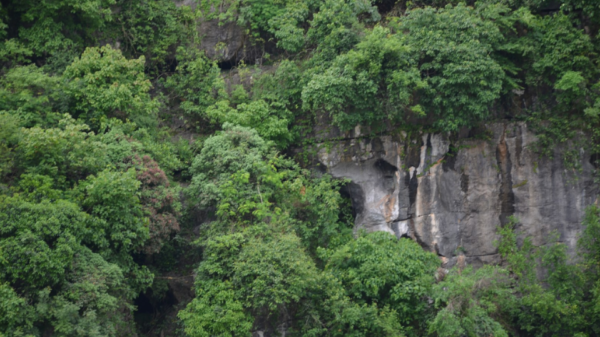 Ancient forest found at bottom of a huge sinkhole in China

An ancient forest has been found at the bottom of a giant sinkhole in China, with trees over 130-feet tall. 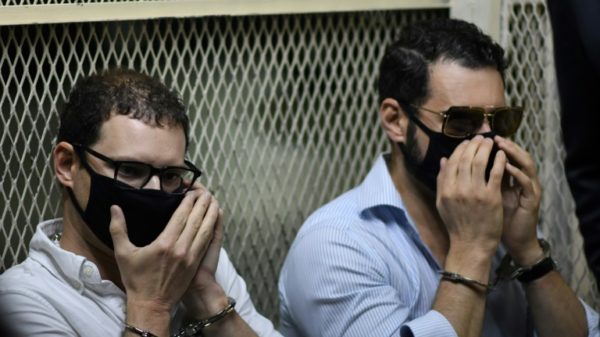 US jails sons of Panama ex-president for three years 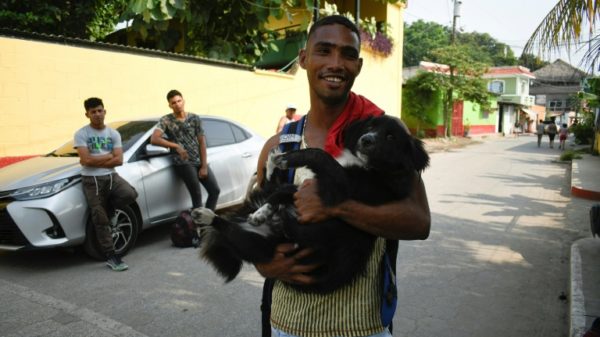 Gilberto Rodriguez and his dog Negro have travelled from Venezuela through Colombia, Panama, Costa Rica, Nicaragua and Guatemala, and are now on their way...