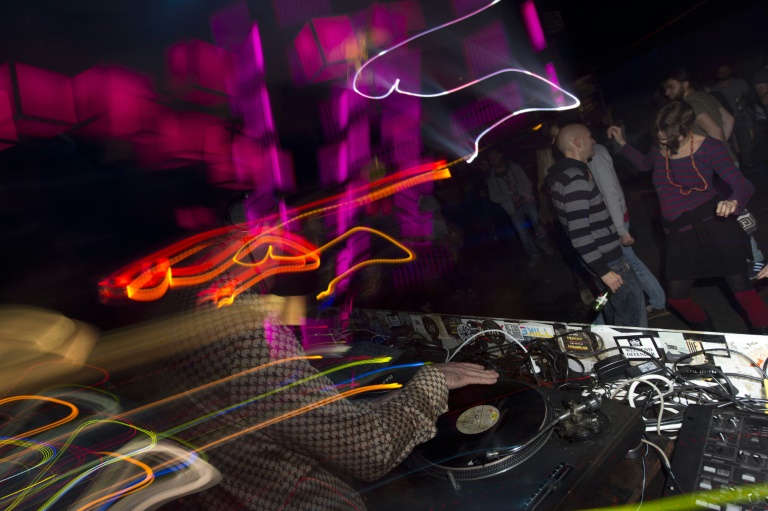 For techno enthusiast Philipp Koegler, it almost felt like a normal Saturday night again as he joined 200 fellow revellers at “Distillery”, the first German nightclub to reopen since the start of the pandemic.

“Tonight, there are no rules,” the almost 30-year-old told AFP, whipping off his mask on his way to the dance floor.

Despite more than a year of closures forced by the coronavirus, it didn’t take long for the thumping beats, low lights and buzzing crowds to reawaken the much-missed club atmosphere.

“It feels like I’ve come back after being away on vacation for a week,” Koegler beamed.

But of course there are some rules to restarting the party, even in Germany where coronavirus infections have declined steadily in recent weeks as the pace of vaccinations has picked up. 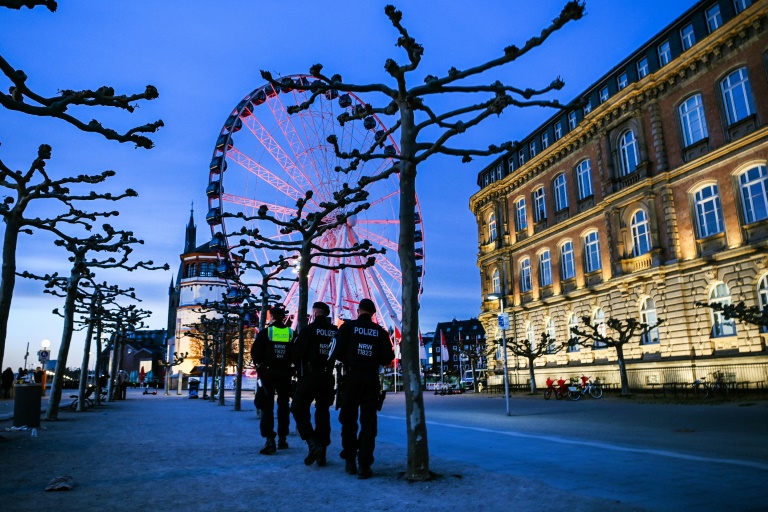 The Distillery club in the eastern city of Leipzig, which bills itself as the oldest techno venue in Germany’s former Communist east, is taking part in a pilot project supported by scientists from the Max Planck institute and the local university hospital.

Just 200 club-goers are allowed in instead of the usual 600 and each person must take two different kinds of coronavirus tests earlier in the day, with entry granted only if they test negative both times.

Once inside, the masks can come off and revellers don’t have to socially distance.

Each participant also agrees to being re-tested a week later, to uncover potential infections despite the precautions taken.

Organisers hope the project can serve as a blueprint for further club reopenings to help the hard-hit sector back on its feet after a devastating year.

“In the club, you’re in a different world,” she said.

Distillery manager Steffen Kache expressed pride at being the first club in the country to reopen indoors.

“Everyone is jealous,” he told AFP.

Kache said that if there has been an upside to the pandemic closures, it was that politicians had woken up to the social and economic importance of Germany’s vibrant club culture.

Lawmakers last month agreed to reclassify nightclubs as cultural institutions rather than entertainment venues, putting them on a par with theatres and museums to provide more protection and tax benefits.

Many observers fear that when the pandemic dust has settled, not all of Germany’s clubs will have survived the lengthy shutdowns.

The collaboration with local authorities that made Distillery’s pilot project possible was “unthinkable before the crisis”, Kache said, and evidence of a “reconciliation” between underground club culture and the political establishment.

He said he hoped the next step would be “the nationwide reopening of cultural spots and clubs, without Covid restrictions”.