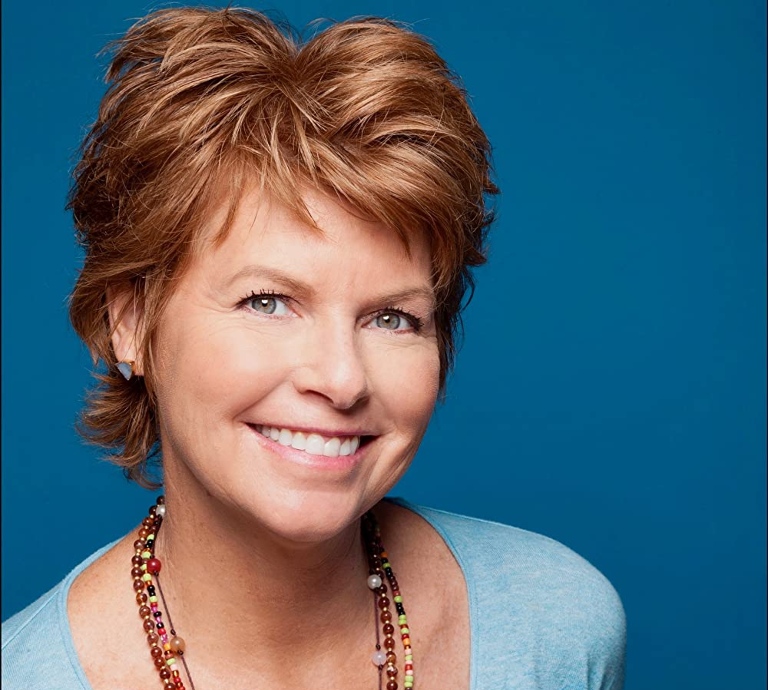 Acclaimed actress Dana Sparks chatted with Digital Journal’s Markos Papadatos about her recent role on “The Young and The Restless” and she recalled her role as Grace Bennett on “Passions.” She opened up about the digital age and furnished her definition of success.

In “The Young and The Restless,” she did a brief stint as Dr. Lena Cavette. “It was good,” she said. “It was difficult due to COVID restrictions so we didn’t do a lot of rehearsals. It was really fun, and the people there were really nice to work with and they were super gracious. I had a good time. I am always happy to work.”

Sparks praised Melissa Claire Egan for being “so fantastic.” “It’s funny though because we never had a full conversation as our characters,” she said. “I would talk at her and she would blink. Melissa was really sweet.”

She is best known for her portrayal of Grace Bennett in the defunct NBC daytime drama “Passions.” “That was pretty dreams, I have to say,” she said. “Coming in on a brand new show, and everybody was really excited. Grace was a really lovely character. To this day, James [Hyde] is one of my dear friends. It was a juicy part and a blessing.”

While on “Passions,” she complimented acting coach Judy Pioli for being “wonderful.” “Judy, who was also a director, would come in and run lines,” she said. “With Judy, it was like having an extra director before going on set so that was super helpful.”

On being an actress in the digital age, she said, “It is interesting. I am juggling the self-tape audition situation. I find it liberating on some fronts, but it is also difficult since there are time constraints. You are basically producing a little film each time you send in an audition.”

For young and aspiring actors, she encouraged them to “always show up early.” “Also, know your lines better than you think you need to, and be kind,” she said.

Regarding the title of the current chapter of her life, Sparks said, “Swimming three times a week in the ocean, and saying yes to the good things that come along.”

Sparks defined the word success as “vacation time” as well as “doing the kind of work that I want to do that’s both positive and uplifting.”

For her loyal fans, Sparks expressed her gratitude. “Daytime fans are so dedicated and that’s just so delightful. People would tell me that they would watch ‘Passions’ with their grandmothers, and it would be some of their best memories with them. ‘Passions’ was such a great show to be on,” she said.

In this article:Actress, Dana Sparks, Digital Age, passions, The young and the restless