In A Welcome Home Christmas, she plays Lynn Marquee. “I love Christmas movies anyway, but when I got this script, I really loved it. This movie centers on a military family and I play the mother, and my husband was killed in active duty. I have two daughters that are also in the military and one is actively serving. Jana Kramer plays one of my daughters, Chloe Marquee.” she said.

“It’s not just the members of the military that makes sacrifices, it’s the whole family,” she acknowledged. “I am so proud to be a part of this film. Also, I am excited since I have a love interest in this movie, the wonderful General O’Toole, and he is played by Tim Reid,” she said.

She also opened up about being a part of the digital drama series, DeVanity, where she played the role of Francesca DeVanity. “I think Michael Caruso and his wife, Barbi, are so creative and so wonderful. I had a great story in that series,” she said. “I won the Indie Series Award for ‘Best Guest Star in a Drama’.”

Tilton noted that during the quarantine a lot of new younger fans have been discovering her (and her character Lucy Ewing) as they were binge-watching Dallas since it has been streaming on Amazon Prime. “Thousands and thousands of kids around the age of 17 have been watching it and they are discovering the show for the first time,” she said.

For young and aspiring actors, she said, “I just got involved in plays, theatre, and acting whenever I could. Study and read as much as you can. Read biographies on actors. Even during the quarantine, I was taking classes online. It’s about your commitment to the work and craft, especially if you want longevity.”

On the title of the current chapter of her life, Tilton said, “The best is yet to come.” “I will be doing a film shortly that will be shot in Appalachia on the opioid crisis. I love finding movies that are so interesting,” she hinted.

Tilton defined the word success as having integrity and being able to live with yourself, and trying your best. “There is success and there is significance. Honestly, I’ve had a lot of money and I’ve had no money. Spending time with my two grandsons, they are everything to me. Just being a grandmother, a glam-ma (a glamorous grandma) as they call me,” she explained. 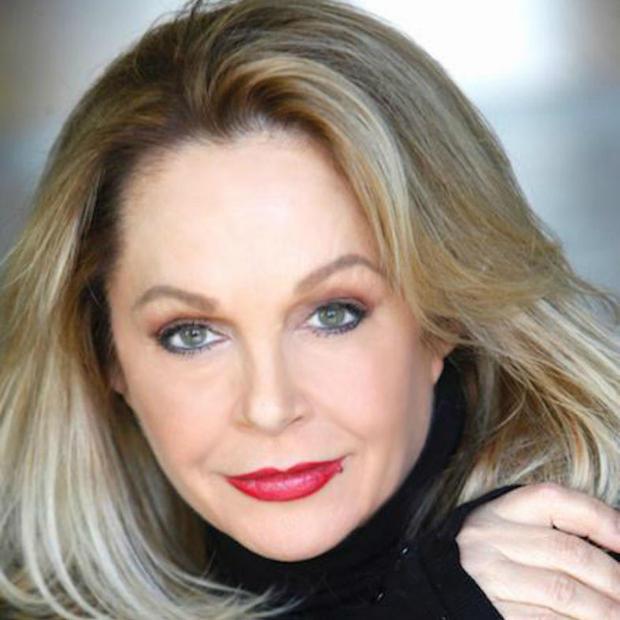