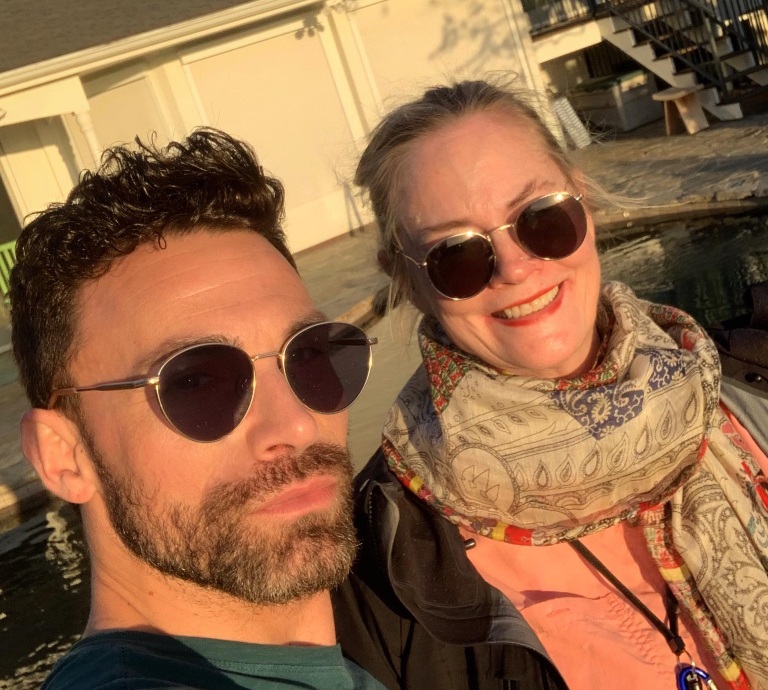 It will be directed by Mark David, and they will enter production this September in Mississippi. Vannessa Vasquez will also star in this film.

“A Beating Heart” is a thriller that was written by Daniel Blake Smith and Stephen Tronicek. It deals with a young man who, as a boy, witnessed his parents’ bloody murder. He must confront the memory and threat from that horrific event when the dangerous spirit that caused it suddenly reappears.

A production of DBS Films, “A Beating Heart” will be produced by Shepherd, Smith, Erik Fellows, Clayton Turnage, and Joaquin Camilo.

Shepherd is an iconic actress and a four-time Primetime Emmy nominee for “Lead Actress.” She is also a three-time Golden Globe winner for her acting work in “Moonlighting” and “Cybill.”

Most recently, Erik Fellows won the 2022 Indie Series Award for “Best Lead Actor — Drama” for his acting work as Bobby in the digital series “Purgatory.”

His award-winning acting reel may be seen below.