She is also an actress, published author, businesswoman and humanitarian. Throughout her illustrious career in the music and entertainment industry, Parton has sold over 100 million units (which include singles, hits collections and digital downloads).

Parton is the most-honored female country singer of all time. 25 of her radio singles have reached No. 1 on the Billboard Hot Country Songs charts, which is a record for a female country recording artist; moreover, 41 of Parton’s studio albums have reached the Top 10 on the Billboard Top Country Album charts, and she has charted over 100 radio singles over the past four decades in the country music scene. 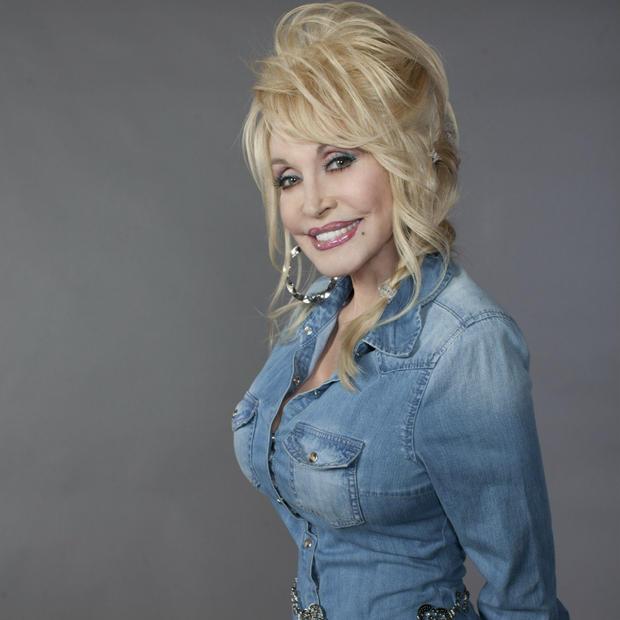 She recently performed her signature song “Coat of Many Colors” on the NBC reality singing competition, The Voice.

Digital Journal’s interview with country queen Dolly Parton from 2014 may be seen by clicking here.

In this article:birthday, Country, Dolly parton