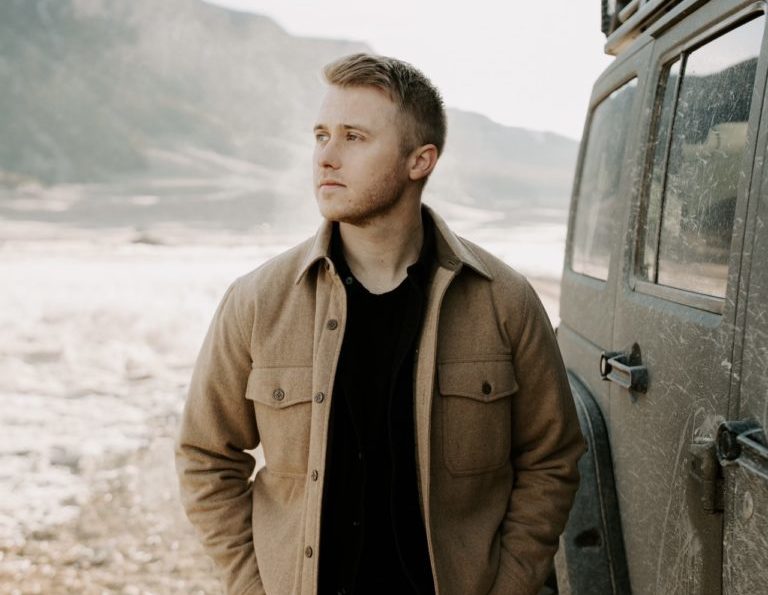 Country singer-songwriter Corey Kent chatted about his explosive new single “Wild as Her,” and he opened up about being an artist in the digital age.

“Wild as Her” is quickly climbing the streaming charts and recently hit the #1 spot on Apple Music’s Country Chart. It follows the release of Corey’s sophomore album, ’21, which has garnered over 12 million streams across all major digital streaming platforms and debuted at No. 4 on the U.S. Spotify Charts. He was also named Apple Music’s Country Riser of the Month (March 2022) and has been popping up on several playlists from Spotify’s New Music Friday list and Apple Music’s prominent, “Today’s Country,” playlist.

How did “Wild as Her” come about?

What’s your favorite song on the “’21” album and why? (if you had to choose one)

My favorite song is “Highways.” This was the dark horse of the record and the one that maybe not be the most formulaic in its songwriting but the one that people really connected with. It’s fun to play live and it’s autobiographical.

How does it feel to be an artist in the digital age? (Now with streaming and technology being so prevalent)

It’s amazing that we have the ability to reach so many people so easily these days, but it can be hard to cut through the noise. There are some things I do like about the social media and visual aspects of music but feel like sometimes the art of it all can get a little lost… But it’s been a big catalyst for me so I can’t hate on it too much, ha!

The plan is to keep our foot on the gas.  We’ve already got a few new songs in the can and are headed back to the studio in a few weeks. We’ll also be playing all over the U.S this year, so we’re looking forward to continuing to play and release music.

Which female artists would you like to do a dream duet with?! (Pick 2 for 2 separate duets)

Kacey Musgraves – I’m a big fan of hers and It would be so cool to do a duet with her. Maggie Rose – She’s so unique and talented. I love her music and style. I think if we did a duet together it could be really cool.

Being in control of what I’m building and enjoying what I’m doing. The most important thing is being with my family, so if I’m able to put myself in a position where I can play music full time and still be family all the time, that sounds like success to me.

What would you like to tell our readers about  “Wild as Her” and your new music… What is the one thing you want them to get out of it?

That rock and roll isn’t dead, ha. Hopefully, fans can hear that we are a live act and that it inspires them to go see it live. That’s why we do what we do.