Smith appeared in several episodes of Misguided, which was created by Paul Gosselin. “That was really nice and fun,” he admitted. “Paul is a sweet, goofy guy. It was neat to see him getting things done. He made everybody very comfortable and happy. It was a good time.”

On being quarantined during the COVID-19 pandemic, he admitted that “we are pretty lucky.” “Things are just inconvenient at the moment. I wish people would be more understanding of that. Things could have been way worse. The sun is coming out, it’s beautiful every day here in California, and I am writing a ton,” he said.

Smith listed Kathy Bates as his dream collaboration choice in acting. “Kathy Bates is an amazing performer. Misery is one of my favorite movies of all time. She took some really tough dialogue and made it fantastic,” he said. “I would have also liked to work with the late but great Paul Newman. Also, Jason Bateman from Ozark makes everything look easy.”

On being an actor in the digital age, he noted that it’s a double-edged sword. “The digital age can be good and bad,” he explained. “It’s nice to self-tape in your own apartment, but other times, it is nice to actually go to a studio,” he said.

Regarding his career-defining moments, he said, “It was the adverse times, the bad auditions that helped define me. The best and worst thing for actors is criticism and praise. You can’t take criticism too hard, and you can’t take praise too much either. Take them as a grain of sand.”

For young and aspiring actors, he encouraged them to pursue it only if they take it seriously. “They need to be prepared to fail a lot,” he said. “You need to put your time and energy on it. Become a student of everything, and enjoy it since it only helps you as an actor.”

On the title of the current chapter of his life, he said, “Keep fighting and keep going.”

He is extremely passionate about fitness and training people. “That has been keeping me very busy,” he said. “I’ve worked out and played sports since I was 14 years old, so I never stopped. I always tell my clients that it’s not about working out hard, it’s about working out consistently. Consistency is key to everything.”

Smith defined the word success as “being able to be happy doing what I love, and for me, that’s singing and acting.”

For his fans, followers, and supporters, he concluded, “Stay safe, God bless and be good to people. Take care of each other and be selfless. That way, there will be less anxiety and panic.” 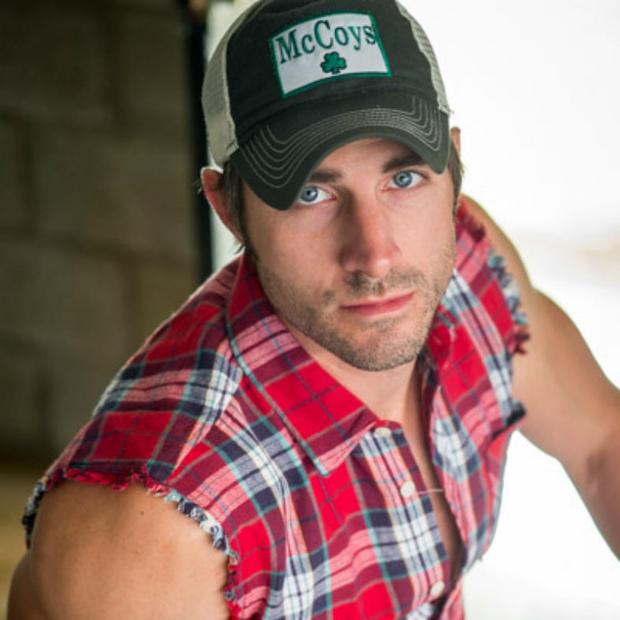