Bellow portrays TJ Ashford in the hit ABC daytime drama General Hospital. “Playing TJ has been quite a ride,” he admitted. “Right now, I am exploring some interesting mental health issues with TJ. I have gotten to connect to emotions that I haven’t regularly entertained.”

He shared that he loves working with his co-stars Donnell Turner (Curtis Ashford) and Briana Nicole Henry (Jordan Ashford). “I really love working with them. It’s a great time,” he said.

Bellow also complimented two-time Emmy winner Vernee Watson. “Vernee is extremely professional and the best to work with. She brings the best out of people. She is like an actual aunt to me,” he said.

On November 29, he will be a part of a GH Fantasy virtual event with co-star Haley Pullos, who plays Molly Lansing Davis. This event is produced by Coastal Entertainment, and more information can be obtained by clicking here. “The fans can expect some laughs, some warmth for the holidays, and they can feel good with us,” he said. “We will bring the festivities and love with us.”

When asked how he handles being dialogue-heavy on the show, he said, “I have a few methods. I over-enunciate every word of every line until the words are comfortable in my speech and in my mind. It’s about repetition and creative ways to do that.”

On being an actor in the digital age, he said, “It is really cool. There are so many opportunities and so many roles because there are so many more production companies. Also, more stories are being told, and it’s more affordable to make movies too.”

This Thanksgiving holiday, he shared that he is thankful for his “family.”

If he were to do any track and field event, he noted that he would do either the high jump or the long jump. “I love jumping,” he said. In swimming, he listed freestyle as his favorite stroke in the sport.

Bellow defined the word success as “being present and happy.” “Also, peace of mind is a success since you can’t put a price on that. Diamonds are not worth as much as peace,” he said.

For his fans, he concluded, “Thank you so much. I know it’s not easy seeing a character that you love recast and being played by a new person, but thank you so much for being vocal and letting me know that you like what I am bringing to the character now. Thanks for loving TJ, riding with me, and for supporting me in this transition.” 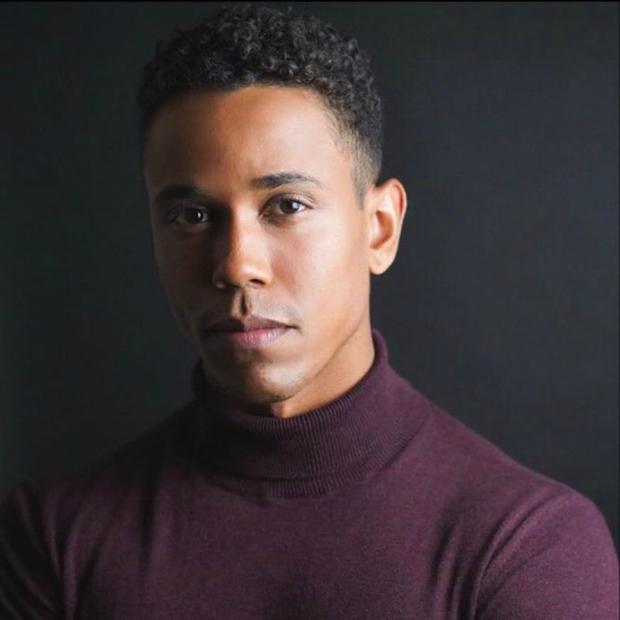