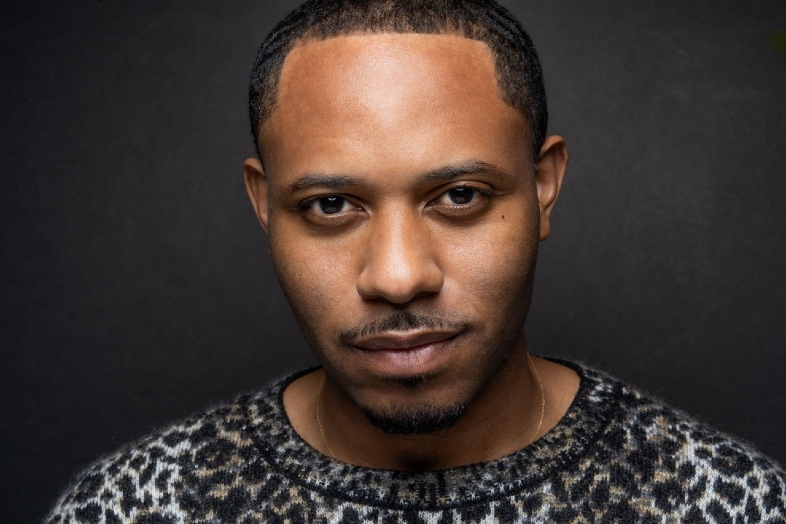 On receiving the Emmy nominations, Robinson said, “That felt exciting. When we got started, we wanted to create something for folks to consume while at home quarantining. It was really important that we did something that spoke to right now.”

“It was so focused and so rooted in protests and the current state of where we were, it was true artivism, we wanted to have activism through this art form. We create and we design and craft and we protest through the arts. It was really exciting to get the Emmy nominations, but it wasn’t about the nominations or the praise. It was 100 percent rooted in true artivism,” Robinson elaborated.

“It was really wonderful to be recognized like that. We didn’t make it for the Emmy nominations,” Powell said about the Emmy nominations. “To me, it was an added bonus that is just a testament to what happens when you keep your head down, do the work, and create your own work and tell your own stories, no matter what.”

They complimented the cast and their entire editing team for doing an incredible job all around. “Every single meeting and rehearsal was done on a computer via virtual filming,” Robinson said.

“The Gaze” was also honored with a Webby Award for “Diversity and Inclusion” and it won for “Outstanding Comedic Digital Series” at the Micheaux Film Festival. “That was wonderful, especially in this day and age, where everybody is putting everything online. That’s what makes a hit even stronger,” Powell said.

The show, comprised of 12 episodes, is politically, socially, and culturally relevant, especially in the trying times that the world is going through. It is a satire that deals with the decolonization of the black imagination.

Regarding his inspiration to write this series, Powell said, “I was inspired by the things I was going through as an openly black queer artist, actor, playwright, director, and producer. I wanted to write my way out.”

It was produced through an artistic protest in support of the Black Lives Matter (BLM) movement. It deals with an openly black queer artist, Jerome Price (played by Galen J. Williams), who is navigating all the things while in a rehearsal process at a very white American Theatre Festival.

Powell finds it “liberating” to be a filmmaker in the digital age. “It’s career-defining and helping me understand the ideas that I have in my mind and my soul and my imagination,” he said. “I can execute them and manifest these ideas. The digital age just explodes my creative self.”

“The digital age challenges me as an actor and a creator to be adaptable to various things,” Robinson said. “Also, to be flexible and open enough to allow pieces of yourself to shine. I have a very traditional background in filmmaking, I actually know how to edit an actual film. It’s all about being adaptable to the art as the art changes, you have to grow and evolve as an artist,” she added.

Robinson shared that they hope to do more seasons in “The Gaze” series. “This was adapted from Larry’s play ‘No Homo,’ which is a three-act play. Basically, Season 1 is just the first act of the play,” she said. “Now, things have shifted and evolved but the play still needs to be produced and seen because it’s fantastic.”

Powell concluded about “The Gaze,” “I am reminded that my work is intentional. I work from deep intention and I really have a strong idea of what I want to say but it is important for me to continue to grow and not want to control an audience and how it is received. I want people to get a ‘good meal’. I want to make sure that I made the ‘food well’ and that it is nutritious and that it speaks in some way.”

Digital Journal’s Markos Papadatos chatted with Sharon Lawrence about her 2021 Daytime Emmy nomination for playing Miranda Cryer in “The Gaze.”

For more information on “The Gaze,” check out its IMDb page, its official website (where it may be streamed online), and its Facebook page.