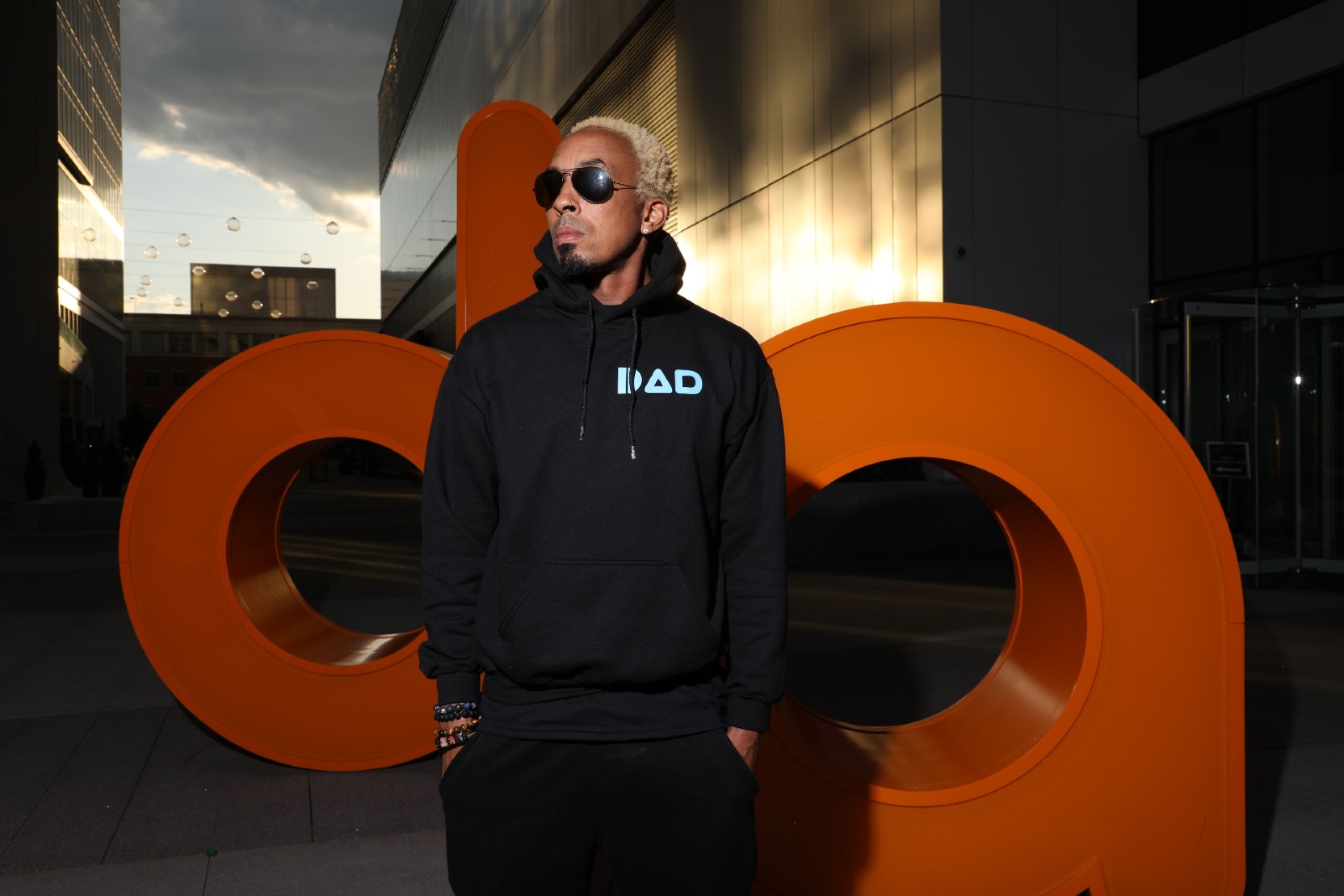 “My partnership with Symphonic is amazing,” he said. “It is the best combination of music culture and technology. Symphonic has a great back end system that powers dad and allows the artists to have more transparency with their projects. This relationship came about from our partnership with Rowdy Records to bring more Hip Hop to Symphonic.”

On his daily motivations as an artist and songwriter, he said, “My motivation comes from people and the culture. Songwriting is a two-minute story of culture with melody and lyrics. It is inspiring to be able to look forward to the next story about what is going on in the culture and what people can relate to.”

“The best song usually just happens to you,” he said. “In a song, you have two minutes to convey your story, whereas in a movie you have two hours. It’s the same basic principle of finding a way to connect people to your story.”

In 2019, he was inducted into the coveted Songwriters Hall of Fame, which he described as a “surreal feeling that never goes away.” “Having Jermaine Dupree induct me made it even more special because we have been friends for so long. We built the new music scene in Atlanta as we know it today, so for both of us to be a part of the Songwriters Hall of Fame shows how far we’ve come and how much we are respected as songwriters, not just producers,” he said.

He also opened up about his digital autobiography “Voyage to Dallas Austin,” which will be released in the near future. “It is a digital autobiography of my life journey including my music career. It takes you on a pretty crazy ride with NFTs of memorabilia that I have kept throughout the years,” he said.

“It’s full of untold stories I have been through with a lot of amazing artists, all while having a deep, southern-rooted, and twisted backstory. A digital book like this has never been done before because if you have the NFT version, new chapters will be added as life goes on. Hard copies will also be available as well as a creative artbook version,” he elaborated.

For young and aspiring artists and songwriters, he said, “If you are passionate about something don’t stop. The more you practice the better you will be. Make sure whatever you are doing is your first love that way it never feels like work. If it ever seems like it’s not going to happen, those are the moments you try harder because you never know what’s around the corner.”

On his definition of the word success, he said, “Success to me means accomplishments. It doesn’t have to be the Songwriters Hall of Fame or the Grammys. Success can happen when you make your bed in the morning or when you complete any project that you are working on.”

“The real meaning of success is completion, getting something from start to finish and being proud of it. A lot of people get discouraged before getting something done because they are too concerned with if people will like it or not. Completion is the key to success,” he said.

He remarked about his partnership with Symphonic Distribution, “My partnership with Symphonic is to create a forward-thinking music platform made by artists, for artists. We want to inspire independent artists and labels to add more creativity and value to their music through technology, NFTs, brand building, and having communication with a team to help navigate your projects.”

“We are the future of music distribution because of the way we think and the access we have to the culture and to technology. I plan to use all of my past resources and relationships to the advantage of our clients and create a new music community where people are educated,” he concluded.

In this article:Dallas Austin, Music, Songwriter, songwriters hall of fame