“I did Facade on Amazon Prime and I am played in a cop show called AGPD, where I play a series regular Officer Jake Tyler and that has been fun too,” he revealed.

Thanks to the digital age, he acknowledged that there are now more opportunities and projects. “There are so many platforms to put projects on, and it is so much easier to be an actor these days,” he said. 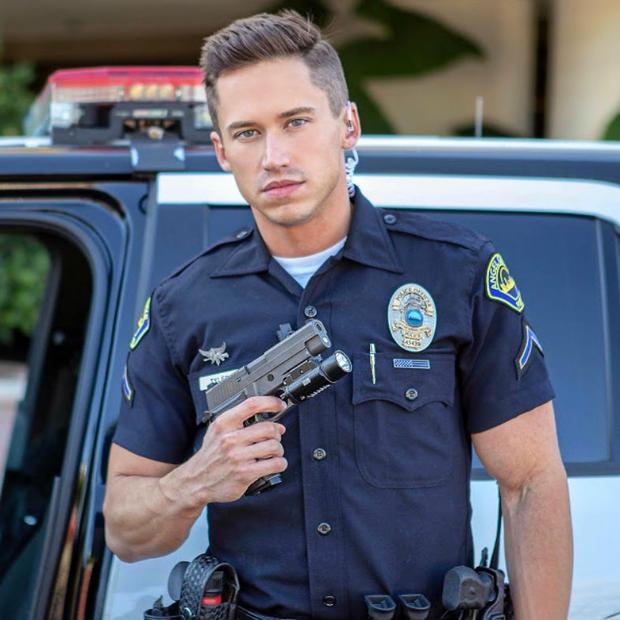 On life during the quarantine, he shared that he has been good. “The smaller sets these days are kind of nice,” he said with a sweet laugh.

For young and aspiring actors, he encouraged them to “just do it.” “Don’t be scared to start, once you start, it gets easier,” he said. “It may be hard, but don’t think that it’s impossible.” 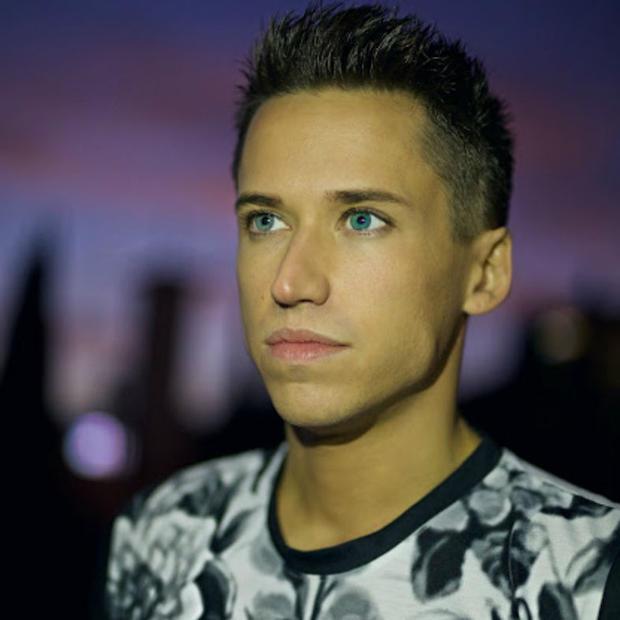 Aside from being an actor and a model, he is also a YouTuber, businessman, social media and Internet personality, as well as socialite.

He noted that he became a real estate broker in Chicago, Illinois, where he worked at his father’s company Butler Coring Inc. He then moved to Los Angeles and started film school at Margie Haber Studios. “After Chicago, I moved to Los Angeles and I started acting and it was more entertaining for me,” he said. “Though, I would not mind doing real estate in California,” he added.

Butler defined the word success simply as contentment in life. “Being happy and doing what you want to be doing in life,” he said.

To learn more about actor, model and social media personality Ben Butler, check out his official website, and his IMDb page, and follow him on Instagram. 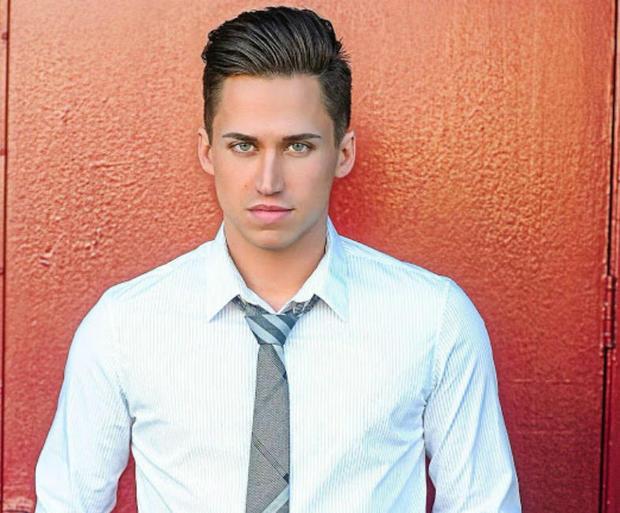