Peck was honored to be a part of the Emmy-nominated digital series Tainted Dreams, which was written, directed and co-produced by Sonia Blangiardo. “I had a great time doing it,” he said. “What Sonia did was fantastic. I think that with a higher budget and a better platform, it can really be a big hit.”

“It’s about a bunch of people dealing with an everchanging landscape and how they negotiate through that and all of their interpersonal relationships. That’s what makes it incredibly entertaining,” he added.

Peck described fellow co-star Alicia Minshew as one his “absolute favorite people.” “Alicia is very talented and she is very funny and willing. She is excellent to work off of and she is a very sweet person,” he said.

He had also kind words about working with wrestler and actor Jessie Godderz (Mr. Pec-Tacular) in Tainted Dreams. “Jesse is a cool cat. That dude is so built, talk about feeling insecure standing next to Jessie. I feel like such a peon next to him. He’s a cool guy,” he said. 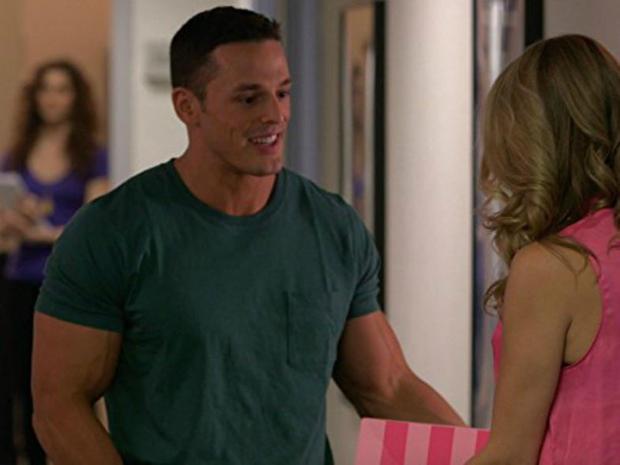 Peck is looking forward to the upcoming third season of Tainted Dreams to see what becomes of all of these storylines. “Max Hillstone, to me, was a fun character to play. If I find something fun, then it becomes easy for me. I definitely had fun playing this character,” he said. 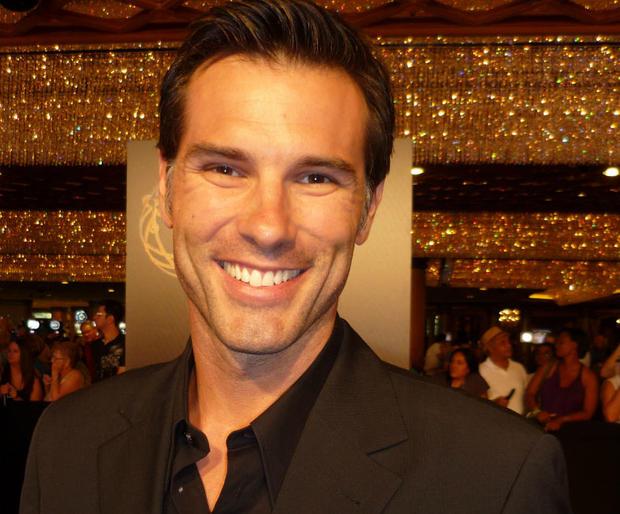 Last year, Peck was a part of the “Chad and Abby in Paris” Days of Our Lives digital drama series, which debuted on the DOOL app. “My character, Austin Reed, is a Dudley Do-Right without any sense of humor, but in this digital drama series, they wrote him with a lot of humor to him, and I am naturally drawn towards that. I had a very fun time doing it. It’s the most fun I’ve had working on the show,” he said.

When asked how he handled being dialogue-heavy in his career as a daytime actor, he said, “It’s like going to the gym for the first time and being asked to do a pushup. First you focus on one pushup, and then, before you know it, you do three, five or 10 more pushups. The brain becomes a muscle.”

On being an actor in the digital age, he said, “The landscape has changed so dramatically and it continues to change. Every actor, to some degree, wonders if their last job is their last job, because it very well may be. The present is dictated by the elephant in the room and that’s COVID-19 and how that is going to manage us in the business. You just need to roll with it.”

Tainted Dreams is available for streaming on Amazon Prime. People can watch two back-to-back episodes of Tainted Dreams on The YTA Network every Sunday night at 10 p.m. EST and 7 p.m. PST during Popstar! Weekends on YTA by clicking here. 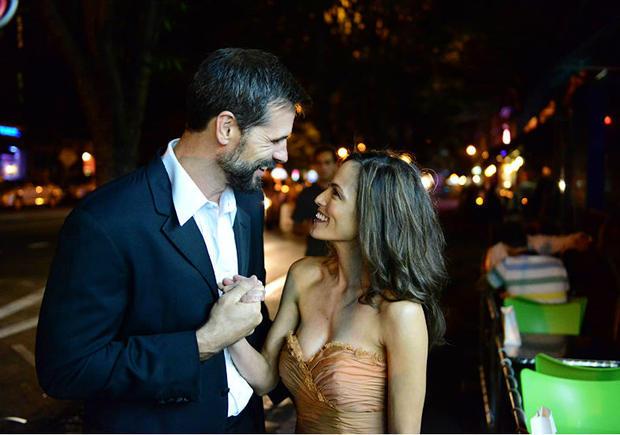 In the past, he participated in the “Samanatha’s Friends” charity fundraiser on two occasions, which benefits the Southeastern Guide Dogs in Florida. He was joined by fellow actos from Days of Our Lives. “I’m an animal lover. Whenever you get to travel to a nice place to do something that helps animals, especially dogs, it feels good to contribute,” he said.

For young and aspiring actors, he said, “There is no formula. You can ask 10 different actors how they got into the business and each one of them will have a different story, and everyone’s timeline of working is different. First and foremost, do not expect to win the lottery. That’s a horrible way of approaching the business because it is a business.”

“Also, put yourself in an environment where you can act, whether it’s a class or a place where you get on your feet and have people watch you,” he said. “That way, you create relationships, and definitely have other things going on in your life besides acting. Be well read and know who’s who in the business, that’s pretty significant. The industry is full of egos and everybody wants to be known for what they do, that’s human nature. The talent really matters when your foot is in the door. Expect this to be more like a marathon as opposed to a sprint. Get used to rejection since it’s an integral part of the business.”

On the title of the current chapter of his life, he said, “The Emperor is Naked.” “Right now, I feel like I’m standing in the crowd of people watching the parade that is supposed to honor the Emperor’s New Clothes, and I’m looking at the emperor and I’m going ‘the dude is naked’ and I am looking around for other people to agree with me and everybody is looking at me like I’m crazy,” he said. 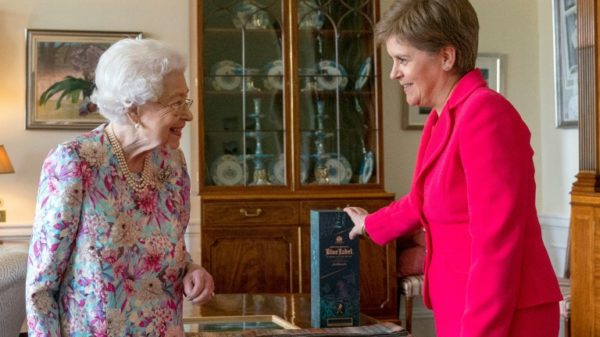 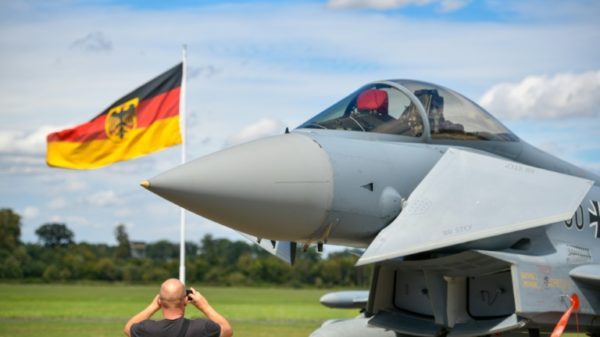