“The quarantine has been tough,” he said. “I’m used to escaping quickly from restraints, you know. Being confined for such a long time has been definitively a challenge but with mostly positive results. I picked up many magic books that were left unread to remind me how much there is still to learn. That unlocked so much creativity and it has been nonstop since then.”

“I will have surprises for you in the near future. I did create a new show that people can witness and be part of through a video call. Yes! An interactive magic show between me and you on Facetime. Thanks, quarantine,” he added.

He is drawn to magic and illusions due to the effect they have on people. “The wonder, the amazement, the happiness. Magic has the power to transform our reality, and even if it is for a minute or an hour, it is an escape from our ordinary life,” he said.

Each day, Basso is motivated by “people.” “I do what I do because I want to bring something special in people’s life. I want to gift them of a memory I hope they are going to share with their family and friends. A unique and happy experience that will stay with them forever,” he explained.

For young and aspiring magicians and escape artists, Basso encouraged them to “find a mentor.” “Real magic is in the study of old books and in tireless practice in front of an audience,” he said.

On being a magician in the digital age, he said, “I just realized I was born before the Internet. The Internet has definitely been a game changer for magic. Mostly to promote art through the media of the Internet. Live entertainment, including magic, I still believe is stronger in front of a live audience. Even though, thanks to today’s technology and new platform it can reach more people at the same time and this is fantastic. Personally, I prefer to see and feel my audience live even if I had great feedback with my virtual show ‘1 on 1 Magic Experience’.”

When asked about his proudest professional moments, he remarked, “My proudest and favorite moment is when I did my first show at eight years old in the little square of my little town of Borgo Valsugana in Italy. At that moment I knew I could become a magician. And every single time I walked on stage in front of an audience I felt proud to have chosen to do what I love for a living. Then, I have a long list of very meaningful moments in my professional life. From performing on Broadway or been invited to perform at the exclusive private party of people I’ve would have never thought I would have met in my life.”

“Recently, my first autobiography, Credi nell’Impossibile, (Believe the Impossible) was published in Italy and during the presentations of the book, I have seen how people reacted positively to the message I wanted to give through the book. Being able to inspire people to achieve their dream is a very important thing for me and if I will be able even to inspire one person it will be the proudest moment,” he elaborated.

On his definition of the word success, Basso said, “Success for me is the result of what you have been working hard for. It is not a primary goal, it is a consequence of all the failures that you decided to turn into lessons to be better at it. Only who finds the strength to stand up after the fall will know what success is.”

For his fans, followers, and supporters, he said, “I would like to say ‘thank you’ for your support that allows me to continue this wonderful journey I started when I was eight years old.”

His book Credi nell’Impossibile is available on Amazon. 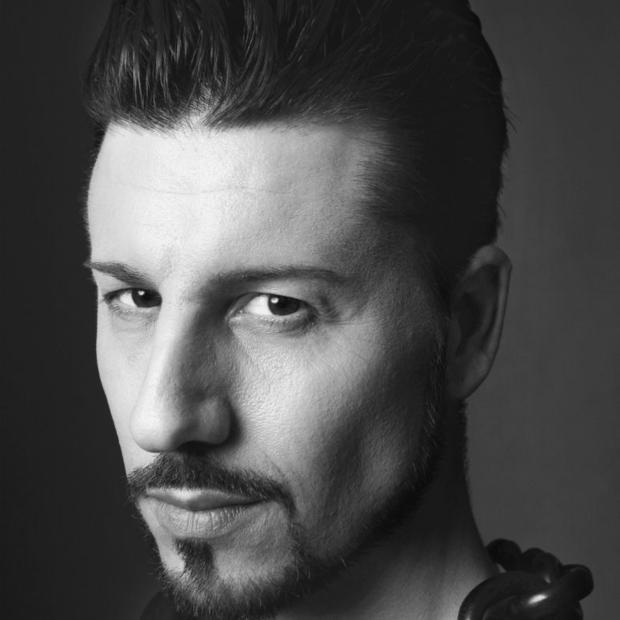