On his plans for 2020, he said, “We are still doing the monthly shows at Madison Square Garden. Every show sells out and the crowds are so energetic. We mix up the setlists so each show comes out different. It’s really a lot of fun. We are playing in Mexico City this week and there are lots of stadium shows planned for the summer. It’s going to be a great year.”

Each day, Rosenthal is motivated by his love for what he does. “There never seems to be enough hours in the day for me to do everything that I want to do,” he said. “There is always something musical going on in my life.”

“I am working on correcting Billy’s entire sheet music catalog,” he shared. “The original printed music had lots of mistakes and inaccuracies and I have been cleaning it all up and redoing it. Glass Houses is the latest book to be released. It’s the seventh book in the series. I also completed Piano Man, Turnstiles, The Stranger, 52nd Street, An Innocent Man, and Storm Front. I am working now on The Nylon Curtain and making my way through the whole catalog. It’s been an ongoing project.”

When asked which is his personal favorite Billy Joel song to play live, he revealed that there are a lot of favorites. “It’s hard to pick just one, but in New York, ‘Scenes From an Italian Restaurant’ is a big favorite to do,” he said. “It’s such a great song and the audience response makes it a lot of fun to play. On ‘Piano Man’ I often say ‘who would’ve thought that ‘the regular crowd shuffles in’ would someday be 19,000 people.’ That one is a lot of fun since the whole crowd sings along. It never gets old. The audience reaction is so crazy at Madison Square Garden.”

Rosenthal complimented Billy Joel’s lighting director Steve Cohen and mixing engineer Brian Ruggles for always making the show look and sound great. “Steve and Brian are a big part of the success of each show,” he said.

He also praised the newest member of the band, Mike DelGuidice (who has been in Billy Joel’s band since 2013). “Mike is so talented and he has been a great asset to the band,” he said.

For young and aspiring musicians, he encouraged them to practice hard while they are young and have the time to do so. “Learn as many different styles of music as you can,” he said. “You’ll become a well-rounded musician by studying different musical genres such as classical, pop, rock, and jazz. Also, learning about technology is so important these days, it is so much a part of the music. Just dive into it and immerse yourself. ”

For fans and supporters, Rosenthal said, “Thanks for coming out to all the shows. It has been an amazing ride at The Garden. Billy has become bigger than ever and it is really fun to be a part of it. We are able to keep doing it because the fans keep coming to the shows. The energy that we feel from the crowd inspires us to give them everything we have at every single show. That’s why the shows come out so good each time.”

Rosenthal defined the word success as “being able to do what you love in life.” “I have been very fortunate to have been able to do that,” he said.

To learn more about David Rosenthal, check out his official website. 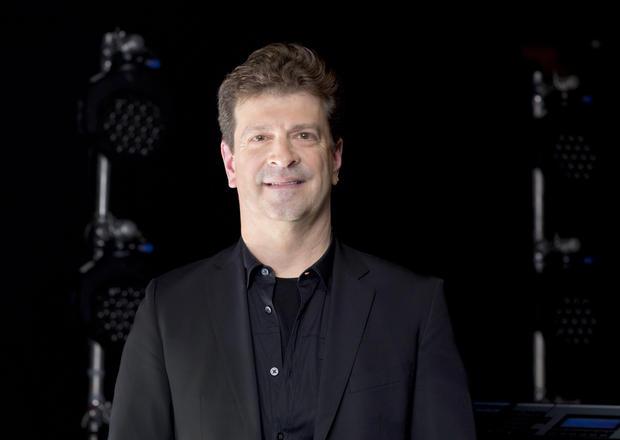