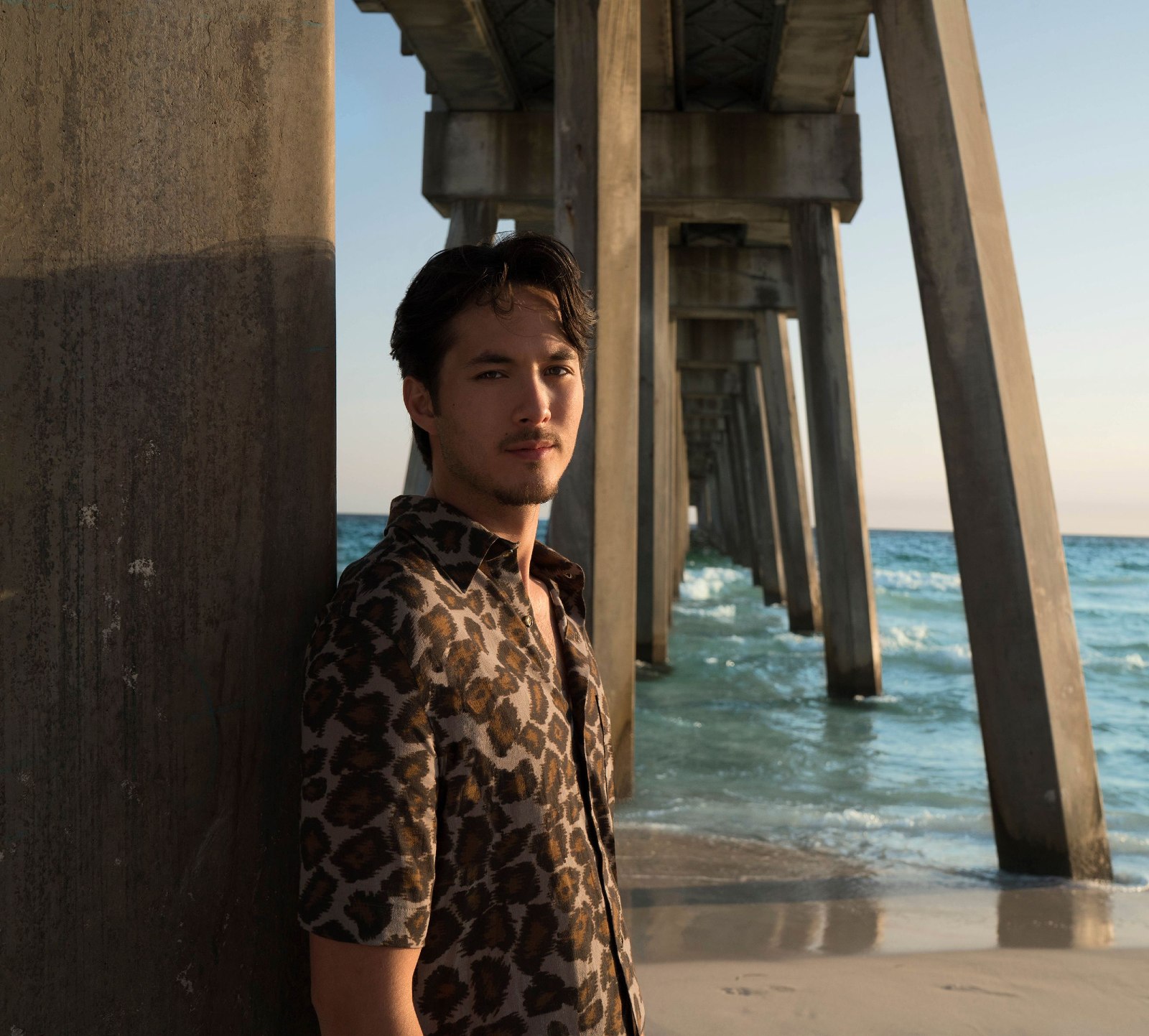 American Idol champ and singer-songwriter Laine Hardy chatted with Digital Journal’s Markos Papadatos about his new single “Memorize You,” his upcoming performance on “The Bachelorette” and his tour.

On May 14, 2021, Hardy released the music video for his feel-good summertime track and video, “Memorize You,” which was written by Michael Tyler, Eric Arjes and Steven Dale Jones, and produced by Michael Knox. “Michael Knox and I were figuring out what songs I was going to do, and this song came about. He played it and I was impressed with it, it’s a great song, it’s catchy and it has a good meaning,” he said.

Hardy will be performing “Memorize You” on the hit ABC reality TV show “The Bachelorette” on July 5. “I am very excited about that,” he admitted.

Recently, he announced that he will be out on the road touring as part of his “Monster Energy Outbreak Tour.” He is headlining the tour and he is joined by such artists as Kylie Frey, Wyatt Mccubbin, and Chris Bandi.

On November 9, Hardy will be performing at Gramercy Theatre in New York City. “The fans can expect to hear some new songs that will be released at some point in the fall,” he said. “It is going to be awesome. I am really excited about it, especially to be able to play on the East Coast.”

He listed The Marshall Tucker Band as one of his biggest influences in music, and she expressed his love for their seminal song, the southern rock anthem “Can’t You See.”

His dream female duet choices in music are Lainey Wilson, who is also from Louisiana, and Laci Kaye Booth. “There are a lot of up-and-coming female artists that I would love to do a duet with,” he admitted.

“Memorize You” earned a glowing review from Digital Journal. It is available on digital service providers by clicking here. “I want my fans to see how creative me and Michael Knox got on this song. I am really excited about this song, I love singing it. The song came out great. It’s a really fun, cool, and smooth song,” he concluded.

In this article:American idol, Laine Hardy, memorize you, singer-songwriter