This event took place on September 20, in front of Capitol Records, in Los Angeles, California. Underwood was the recipient of the 2646th star. Underwood celebrated this special moment with her parents, her husband, Mike Fisher, as well as their three-year-old son, Isaiah.

Other female country recording artists that have received a star on the Hollywood Walk of Fame include Dolly Parton, Loretta Lynn, Shania Twain, and Reba McEntire.

Underwood expressed her gratitude to everybody (Cowell, Paisley, her family, friends and fans) via a post on her Twitter page. 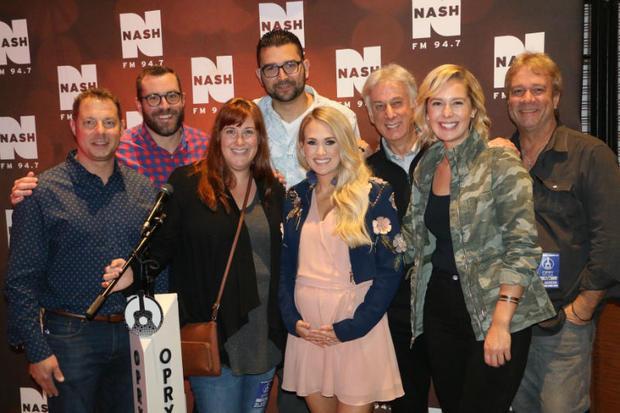