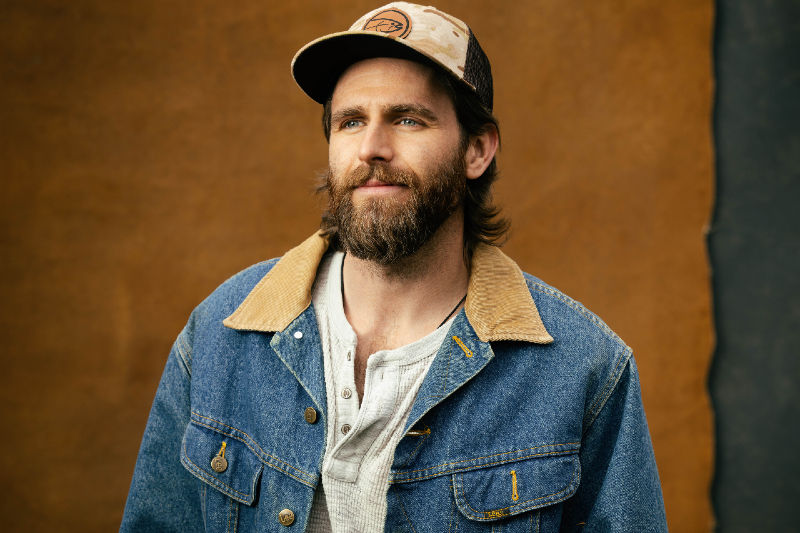 On the song selection process for the new record, he said, “First and foremost, I took my time, and with that, came rediscovery of the country music that I love from the stories to the instrumentation. To me, it was important to pick songs that had a long shelf life but captured a moment that would live on through my own personal story, and tap into what makes me original.”

“It feels like I accomplished what I set out to do with this album,” he added.

Smith listed “Sweet Virginia” as his personal favorite song on the CD, which is a favorite among the fans.

He opened up about the song “Sweet Virginia,” which is this journalist’s personal favorite tune on the album. “I love how authentic it is and how it tells my story to a tee,” he explained. “That song means even more now that we have our daughter named Virginia. It feels like it paints the best picture of my life.”

In the future, he wants to keep recording and releasing new music for his fans and listeners.

Regarding the title of the current chapter of his life, Smith responded, “Lessons I’m Still Learning.”

For his fans, he concluded about the album, “Thanks for the open arms, it has been very rewarding to not only make what I love, but have what I made be loved.”

High Country Sound earned a favorable review from Digital Journal, which was praised as “amazing.” It is available on digital service providers by clicking here.