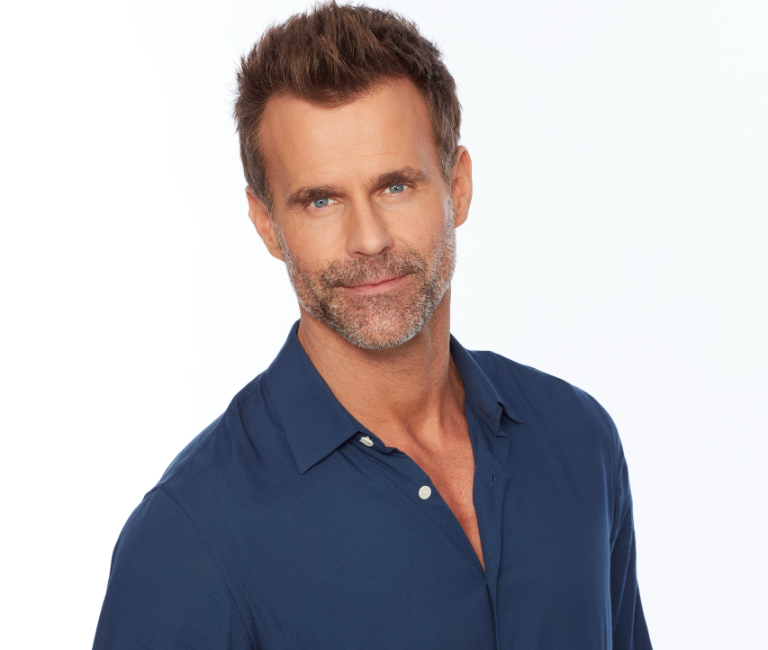 Emmy-nominated actor Cameron Mathison chatted with Digital Journal’s Markos Papadatos about being a part of “General Hospital,” Maurice Benard’s MB “State of Mind” podcast, the holiday movie “A Kindhearted Christmas,” as well as Christmas Con 2021 and he thanked his fans.

American track and field legend Steve Prefontaine once said: “To give anything less than your best, is to sacrifice the gift.” An individual who embodies this quotation in every aspect of his life is actor, fitness and health enthusiast, and family man Cameron Mathison.

He plays the role of Drew Cain on the hit ABC daytime drama “General Hospital.” “This role has been better than I could have even imagined,” he admitted. “I love the character, Frank Valentini gave me a great character, the writers are great, and I work with some of the best actors on television. It has been so exciting.”

“This summer, I vacationed to Greece with my family, and my character on the show was in Greece,” he said.

Mathison had good words about working with actor Josh Murray, who played Russel, his prison guard. “Josh was amazing, I love that guy,” he said. “He did a great Australian accent.”

He enjoyed being a part of Maurice Benard’s MB “State of Mind” podcast on mental health. “I wish I was still talking to him,” he said. “It was such a good conversation, Maurice did such a nice job and I just wish I could have kept going. MB State of Mind is so great, and it is helping a lot of people. I really appreciate getting the chance to sit down and talk to him.”

Mathison had a great time being a part of Christmas Con 2021, hosted by That’s 4 Entertainment, which took place in mid-December at the New Jersey Convention and Exposition Center in Edison, New Jersey. “It was extra special this year to be able to meet and say ‘hello’ to everybody, and to get great feedback about the Hallmark films and about being on ‘General Hospital.’ I got a lot of GH love there this year,” he said.

On Saturday, November 20, Mathison starred in the holiday film “A Kindhearted Christmas,” along with Jennie Garth, which was praised by Digital Journal as “charming” and “beautiful.”

Regarding the title of the current chapter of his life, Mathison said, “Making the most out of every moment.”

Mathison is thrilled to be a sponsored athlete for NuEthix Formulations, a health and wellness company that specializes in supplements. “I love working with them, they have top-notch products,” he said. “You never know what you are going to get with supplements out there, but Nuthix is so great. To be called a ‘sponsored athlete’ by them is really cool.”

He had nice words about actress Danica McKellar, who is celebrating her birthday today, and co-starred with him in the movie “Very, Very, Valentine.” “Danica and I connected right away. I love the way she works, she comes in prepared and she is very thoughtful. She is super sweet, every moment in the movie is thought out, and she makes it really easy, and with her, everything falls into place,” he said.

He defined the word success as “learning to slow down and to be in the moment, and not take on too much.” “To be grounded, peaceful, and be a benefit to others, that’s a real success,” he said.

For his dedicated daytime fans, Mathison expressed his sincere appreciation. “I really don’t have the words to thank the fans enough,” he said. “Their support blows my mind. The fans have kept me in this business working steadily for 25 years. I am so incredibly grateful to them, and my whole family is grateful to them.”