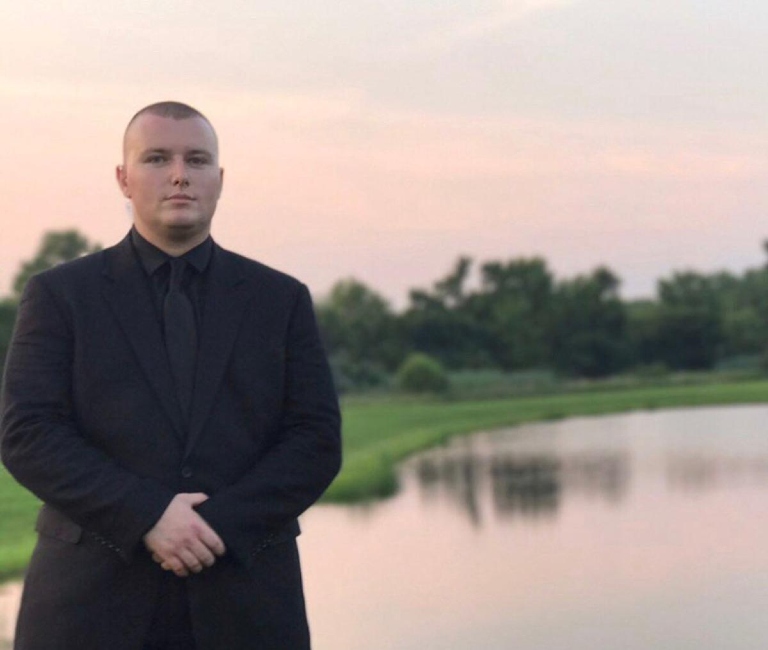 Almony is an award-winning celebrity bodyguard who has protected the top names in the world, and the founder of “Bubba’s Celebrity Charity Basketball Game” that raises awareness and proceeds for cancer, bullying, and mental health!

The Fan Fest starts at 12 pm Dj Wiz on set and Tip Off is at 5 pm DJ Magellan on set. Fan Fest will include the Salisbury Zoo , Mister Softee Eastern Shore MD, and the Snow Hill Volunteer Fire Company Inc.

Local, county, state leaders, and members of the Military are all set to attend as well as some of the top celebrities from around the world. August 28th will also be declared as “Bubba Almony Day” in Snow Hill, Maryland.

Most recently, Bubba Almony was featured in “The ManCave Chronicles,” where he was interviewed by host Elias Giannakopoulos.