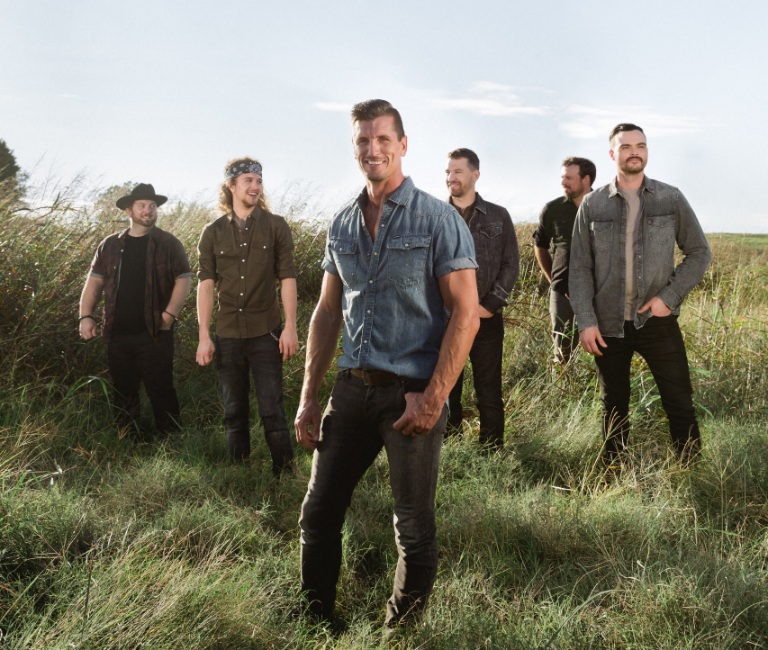 Brad Rempel of the hit country band High Valley chatted with Digital Journal’s Markos Papadatos about the new songs “Whatever It Takes” and “Never Not,” which were officially released on November 12.

High Valley is back with brand new music that came out on November 12. These songs include “Whatever It Takes” (co-penned by Jon Nite, Ben Stennis, and Brad Rempel) and “Never Not,” (co-written by Ben West, Matt Willis, Brad Rempel). These tracks are brimming with the group’s signature sound of positive-minded, bluegrass-tinted country.

The new songs “Whatever It Takes” and “Never Not” are available on digital service providers by clicking here. “I got invited to the beach for a songwriting trip,” he said. “Jon Nite, Ben Stennis, and I wrote three songs and thought we were done. On the final day of the trip, I was humming this melody while strumming the guitar.  We decided to add one more song to the list. My wife and I became borderline addicted to renovating, interior design, house flipping during the last couple of years. I love the line that says ‘swing a hammer, climb a ladder, come on darling it don’t matter. Baby, I’ll do anything for you’.”

On “Never Not,” he said, “I was on set of a TV show called ‘Kes’ House’ for Sportsnet.  After we finished filming, one of my costars (NHL hockey player and sports analyst) Colby Armstrong, sarcastically commented how he was ‘Never Not’ working out. I told him I’d write a song with that title. I wasn’t lying.”

The band is now led by Brad Rempel. High Valley is the highest-selling Canadian band in country music history with over half a billion streams.

On the title of the current chapter of his life, he said, “Keeping Up with my Kids.”

The band has received praise from Rolling Stone, Billboard, People, and Digital Journal, for their soaring harmonies, catchy melodies, and memorable songs that have been influenced by such artists as Diamond Rio, the Everly Brothers, and Ricky Skaggs, the latter of whom has served as both a mentor and collaborator for the group.

As a frequent performer at the Grand Ole Opry, High Valley is known for its fan favorites and U.S. radio smash hits “Make You Mine” and “She’s With Me,” along with streaming sensation “Grew Up on That.”

Throughout their music career, High Valley has received nominations for ACM “New Duo of the Year” and they have earned multiple CCMA Awards wins and Juno nominations. The rising group has brought their music to fans across the globe selling out shows in the United States, Canada, Germany, and the United Kingdom.

Regarding his future plans, he remarked, “We’ve got a full album releasing this spring and new singles almost every month leading up to the release. Once the album is out we’re going to tour North America and find out how many people learned the new songs and still remember their favorites from the past.”

On being an artist in the digital age, Rempel said, “I love how streaming has made it so much easier to get our music in the hands of everybody globally. It’s also a great tool to build a setlist. We can zero in on a city and see which of our songs are trending in their area.”