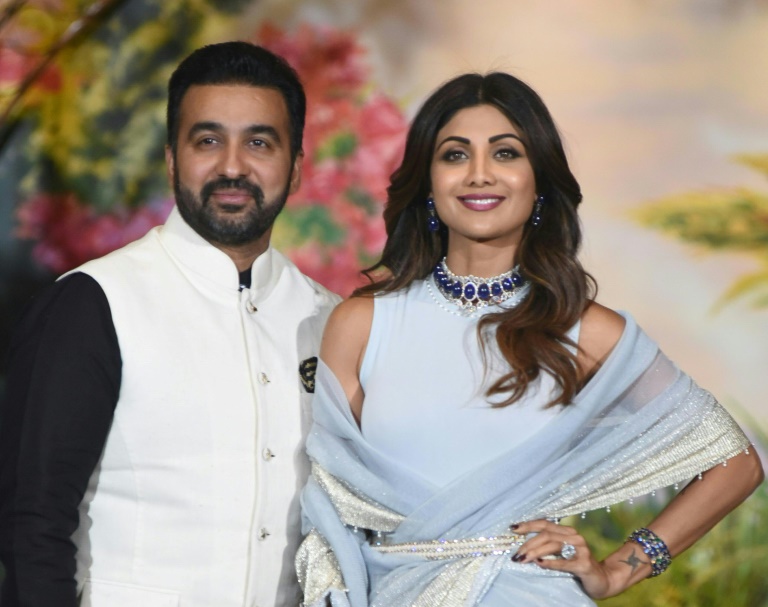 Police announced Kundra’s arrest late Monday, calling the 45-year-old “the key conspirator” in a case involving the creation and publication of adult films via internet apps.

“We have sufficient evidence regarding this,” police said in a press release, adding that investigations were ongoing.

The arrest is the latest scandal to hit Kundra, who has two children with Shetty, the 2007 winner of British reality show “Celebrity Big Brother”.

In 2015, Kundra was banned for life from all cricket-related activities, following an investigation into match-fixing during his stint as the co-owner with Shetty of the Rajasthan Royals, a franchise in the hugely successful Indian Premier League.

India has stringent laws against publishing and transmitting “obscene material”, but watching pornography in private is legal.