On March 18, it was announced that the Billy Joel residency concert that was scheduled for May 2 at the “World’s Most Famous Arena” will be held on Friday, November 13, 2020, at Madison Square Garden. As a result, the tickets for that show will be valid for the November 13th performance.

As Digital Journal previously reported, Billy Joel’s concerts that were scheduled for March 19 and April 10 at Madison Square Garden have been postponed to September 26 and October 11 respectively due to overwhelming concerns over the Coronavirus (COVID-19) outbreak.

Billy Joel’s live band is made up of Tommy Byrnes on lead guitar and backing vocals, Andy Cichon on the bass, musical director David Rosenthal on the keyboard, Chuck Burgi on drums, Crystal Taliefero on percussion, background vocals, and saxophone, Mark Rivera on saxophone, Carl Fischer on the trumpet and trombone, as well as Mike DelGuidice on rhythm guitar and background vocals. 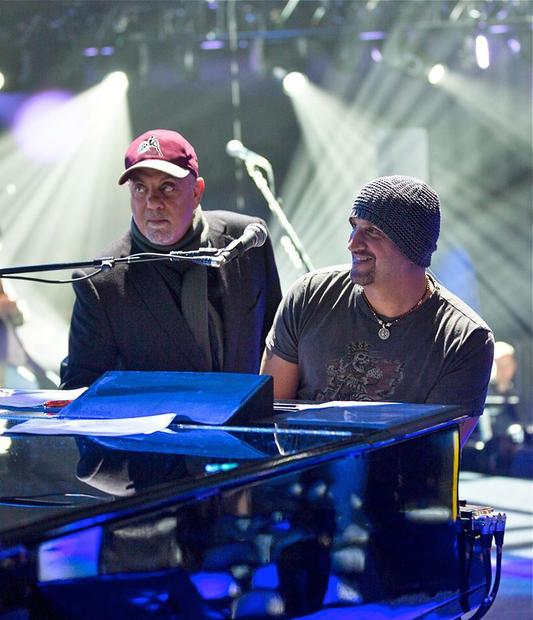 To learn more about Billy Joel, his music and show dates, check out his official website.