“Waiting Out The Storm” was penned by Droze and Wayne Burton, and it is the title track of his forthcoming spring project.

On the storyline for the video, he said, “I worked with some good friends of mine that run New Media Production in Huntsville, Alabama on the video. They creatively ran with it, and I just sang.”

He also opened up about his future goals. “For me personally, the sky’s the limit,” Droze said. “Whatever the good Lord says do… I am in the planning stages of a television show to promote bluegrass music and bring it to a broader audience and I have several albums that I am producing for our artists at our RBR Entertainment label. I plan on spending my time cultivating our careers and helping further their individual success.”

Throughout his music career, Droze has garnered 10 chart-topping singles, which include his debut single “Kentucky Blue,” “Till I Get Home” featuring The Isaacs, and “Coal Fed Train.”

He has written songs for the Grammy award-winning group Shenandoah, who he toured with, as well as songs for Darryl Worley, Flatt Lonesome, Jamie O’Neal, and The Grascals, among others.

In this article:Billy Droze, Music, Video, Waiting Out The Storm 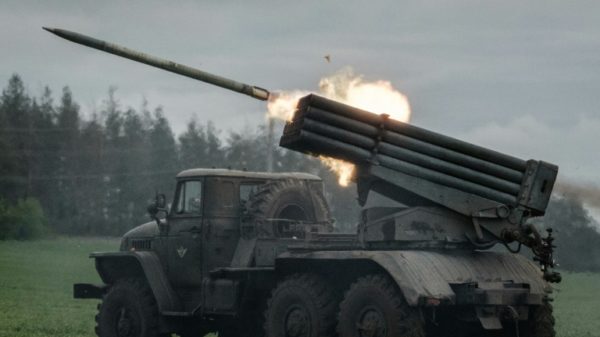 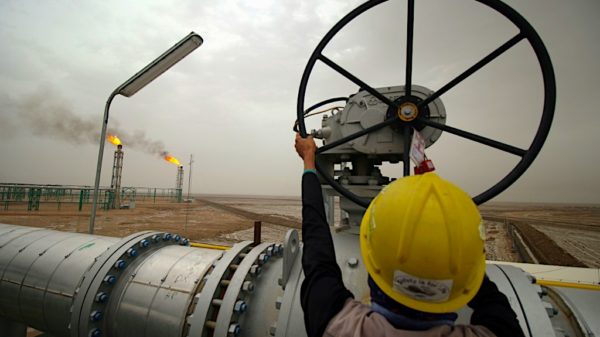 US oil and gas firms took advantage of energy worries over the Ukraine war to push their fossil fuel products and resist climate change...