Morris is the lead vocalist and guitar player of the swing revival band Big Bad Voodoo Daddy. Their live show features the band members in zoot suits, and it is comprised of horns, upright bass, and piano. They just celebrated 25 years of swing music with all seven original members of the group. “It has been amazing,” he admitted. “You ride the highs and you ride the lows. We have been really fortunate to still be the same guys that like each other, and we are committed to making great music.”

For Morris, the key to longevity in the music business is “respect.” “I really respect all the guys that I work with and each musician sets a really high bar every night,” he said. “That’s what has kept us going.”

On December 19, Big Bad Voodoo Daddy will be headlining at The Paramount in Huntington on Long Island. “It’s our holiday season tour, and it will be a blend of holiday music from our Christmas records and a good mix of the really fun live songs,” he said. “It is going to be a great show. I love The Paramount, and I really love what they have done there.”

Morris shared that their song “I Wanna Be Just Like You” has been a live staple since 1993.

Regarding his musical inspirations, Morris said, “It is the music that was dancing in my head as a little kid. As I keep going longer and longer, I try to figure out where it came from, and quite honestly, I think it came from cartoons. It’s crazy, wild swing music.”

On his plans for the future, Morris said, “We are working on a new album. I am writing a bunch of new songs right now. It is going to be fun. We will be playing a boatload of new music. Our audience really likes the fact that we are putting records out. I am constantly pushing myself as a songwriter to make things fun and interesting, and basically, tell a story.”

On the impact of technology on the music business, Morris said, “We reach a wider audience a lot quicker and a lot easier. Before, if you weren’t played on a major radio station or MTV, it was harder to reach a wide array of audience. Now, with technology, your music can be passed on to an age group that has never heard your music before, and the next thing you know is that you have fans in their 20s into this band. You can count a million ways that technology is bad, and a million ways that technology is good for the business.”

As a musician, Morris admitted that he is pretty “old school,” where he writes on the guitar and the piano. “The only thing that has changed after all these years is that instead of playing my ideas into a tape recorder, I just use my phone,” he said. “I probably have 300 songs in my Voice Memos.”

To learn more about Big Bad Voodoo Daddy, check out their official website. 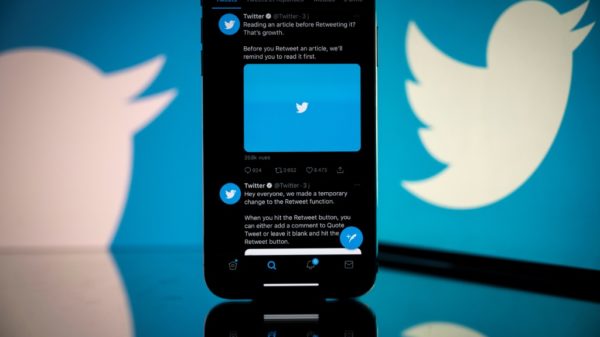