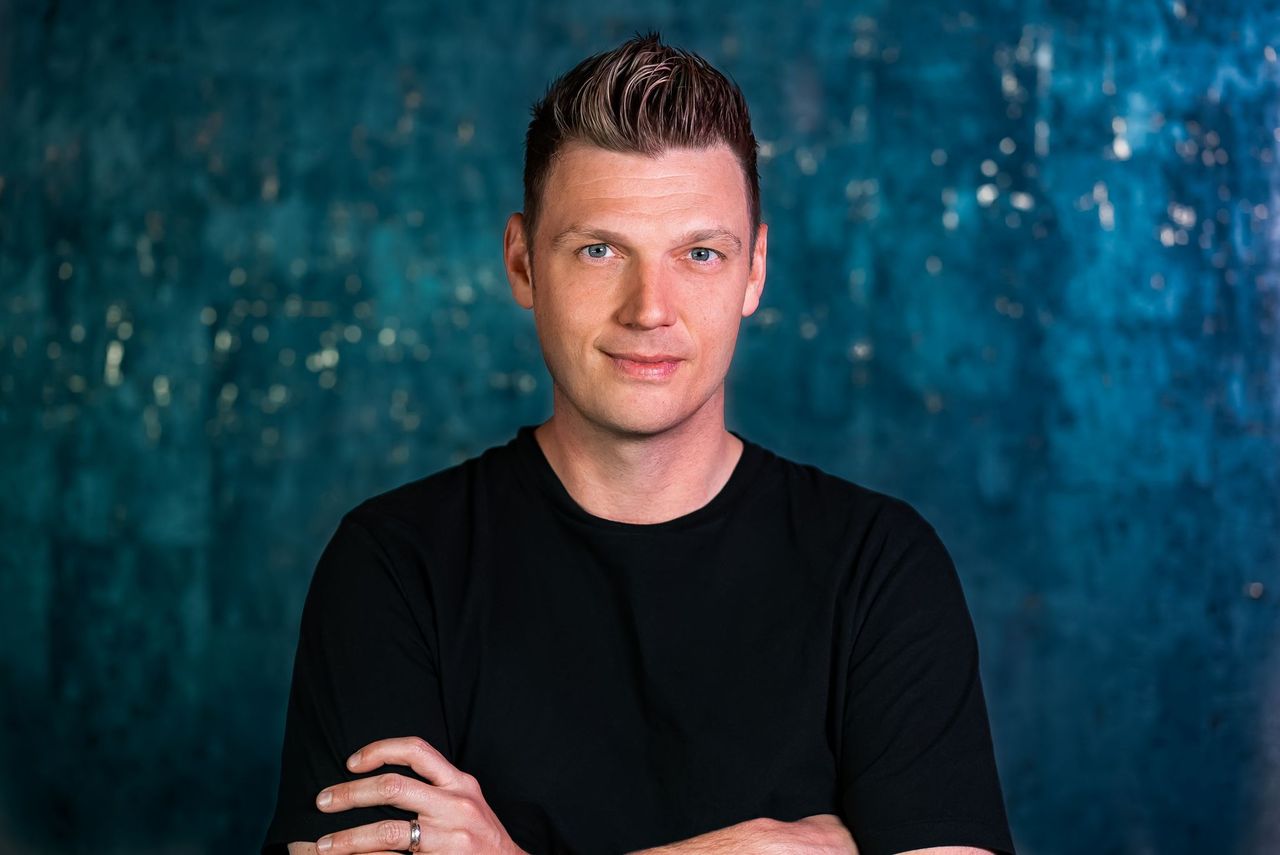 On March 12, Nick Carter of the Backstreet Boys sat down and chatted with Digital Journal’s Markos Papadatos at 90s Con, which took place at the Hartford Convention Center in Hartford, Connecticut.

On being a part of 90s Con, Carter said, “This is so much fun. This is one of the first 90s Con that has ever been done and you don’t realize how much has happened in the ’90s, not just actors, singers, and things that you love and grew up with. This definitely turned out to be so much fun for me and everyone here.”

Four shows in Las Vegas at The Colosseum

Carter is excited about the upcoming four shows at The Colosseum at Caesars Palace in Las Vegas. These four performances will be held on April 8, 9, 15, and 16, and they will serve as the official kick-off for their “DNA World Tour” 2022. “I am a little worried about not being in the correct shape that I was before we stopped touring, but I am getting closer and closer. We had to stop right in the half of that tour two years ago,” he said.

“This is going to be fun because we are using Las Vegas and The Colosseum as a kickoff celebration party to the big tour coming up,” he said.

He will be a part of music living legend Dionne Warick and her son Damon Elliott’s forthcoming single, “Smile,” which will benefit the charity Operation Smile. “I am really good friends with her son, Damon Elliott, and this is such a great song. We have been trying to do something with her for such a long time. Dionne is a very big legend so I am excited to see how that song turns out,” he said.

Carter shared that he would love to someday do a dream duet with Ann and Nancy Wilson of Heart. “Working with them would be a done deal,” he exclaimed. “Heart is literally my favorite band ever.”

If he were to have any superpower, he revealed that it would be “to be invisible.” “I would be able to walk through these big crowds and not be seen,” he said with a laugh. “I am just joking, I love it.”

On the title of the current chapter of his life, Carter remarked, “Reborn.”

For his dedicated Backstreet Boys fans, Carter remarked, “Get ready for the most incredible couple of years that you have ever experienced. We truly are back and we are motivated more than ever.”

“It is important to realize that — with the state of the world — our job more than ever is to entertain, and I realize how important that job and responsibility is and I look forward to helping people get their minds off the craziness of the world,” Carter concluded.