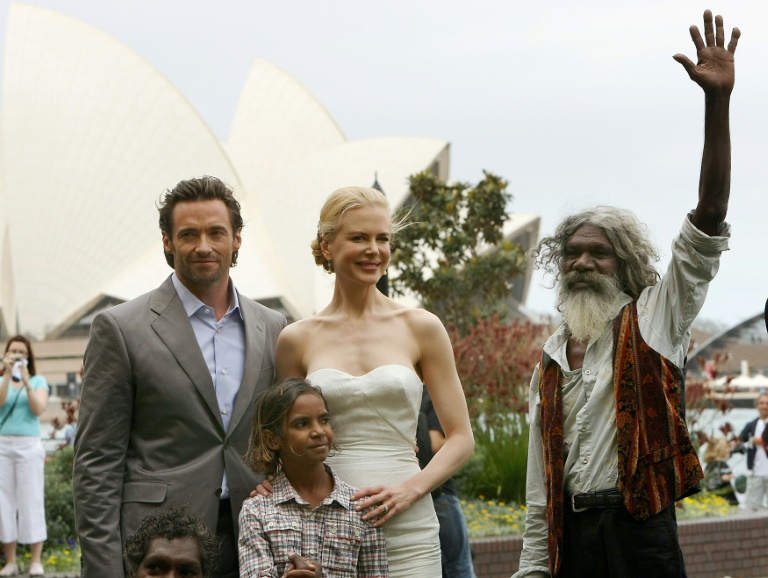 David Dalaithngu, the Indigenous Australian actor who mesmerised audiences in his breakout movie Walkabout and was hailed as one of the country’s greatest artists, has died at the age of 68, four years after being diagnosed with lung cancer.

Dalaithngu, who was from the Mandhalpingu clan of the Yolngu people and was raised in Arnhem Land in Australia’s Northern Territory, won international accolades for his piercing performances.

He was probably most widely known for his role in “Crocodile Dundee” (1986), shortly after which he received the Order of Australia and was named in the Queen’s Birthday Honours List.

The actor and Aboriginal dancer spent his final years in Murray Bridge, South Australia because of ill health.

“It is with deep sadness that I share with the people of South Australia the passing of an iconic, once-in-a-generation artist who shaped the history of Australian film and Aboriginal representation on screen,” South Australia Premier Steven Marshall said in a statement Tuesday.

“He was a brother, son, friend, father, grandfather and husband. An actor, dancer, singer and painter, he was also one of the greatest artists Australia has ever seen.”

The actor’s family asked for him to be referred to only as David Dalaiithngu, rather than his full name, in line with Indigenous custom for those who have recently died.

Most Australian media including national broadcaster ABC respected the wish.

“He was a man who loved his land and his culture, and he was a man who took it to the world,” said Marshall. “My thoughts are with his family, and his dear friend and carer Mary Hood.”

The actor’s life was also blighted by alcohol and periods of poverty.

In September 2011, he was given a one-year sentence and ordered to spend a minimum of five months in jail for hitting his wife with a broomstick while drunk.

Dalaithngu’s lawyer at the time said he was embarrassed and wanted to stop drinking and get back to making movies, which he did.

Two years ago, when accepting a lifetime achievement award, Dalaithngu recalled how he was recruited for Walkabout as an adolescent in Arnhem Land.

“I was a young boy growing up going to school. They came up looking for an Aboriginal boy who can play this part, throw a spear, dance and singing and they said: ‘Yeah, he’s alright’,” he said in a video shown to the awards ceremony of the National Aborigines and Islanders Day Observance Committee.

The artist said his own favourite film was Storm Boy but he considered his best to be Tracker.

But he spoke also of his cancer.