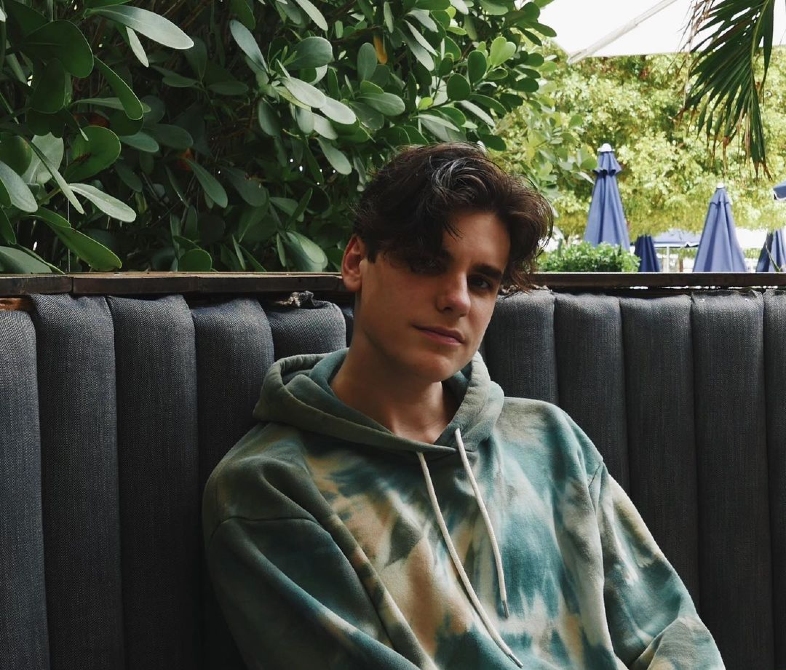 On the origin of the song, he said, “It was a pretty standard process, heard an amazing topline by an amazing writer named Frances, and after two years, it took on four different versions before it somehow landed on this one. It’s a long story actually, I won’t bore you.”

Audien shared that his music and songwriting are inspired by emotions, feelings, life experiences, and nature.

On life during the quarantine, he said, “Pretty good all things considered. I became a better me, in so many ways. Lost a ton of weight, picked up some good new habits. I feel a lot more whole now.”

“The quarantine was forced relaxation and reflection. I needed that in order to properly do so without
distraction,” he added.

Regarding his future plans, he noted that he looks forward to performing many shows. “I want to make up for the lost time, and really get back into my groove. I miss that energy transfer between the crowd and I. There’s nothing quite like it on earth, and over the pandemic, I was sad to not have that anymore,” he said.

He acknowledged that there were many moments in his career that helped define him. “I am so blessed to have had such a long career already, with so many memorable moments. Something Better on the radio in the car, or the Grammy nomination for Pompeii, so many moments that I’m grateful for,” he said.

On the title of the current chapter of his life, he responded, “Growth.”

Audien defined the word success as contentment in life.

He concluded about “Learn to Love Again,” “This is an ode to rebirth. We must destroy to rebuild, and this song represents the feelings that come with spiritual, and emotional growth after something traumatic, or
the loss of a partner. We’ve all been there.”

“Learn to Love Again” is available on digital service providers by clicking here.