Armada is a label that always stays innovative, despite any changes that come its way. On December 8, the Amsterdam-based record label has become the first independent dance record label to launch its own video platform entitled “YourArmada,” which will resonate well with their fans, listeners and viewers.

This platform is available in both “general access,” as well as “VIP access”; moreover, “YourArmada” can be used in app and website formats respectively, where it will give fans direct access to the record label’s most exclusive video content, which ranges from the Armada Invites’ live sets in its own in-office club, as well as exclusive music videos from such acclaimed artists as Armin van Buuren, Dash Berlin and Lost Frequencies, to behind-the-scenes video footage. In addition, “YourArmada” will feature tutorials from its artists and demo drop sessions hosted by Armada’s A&R department. 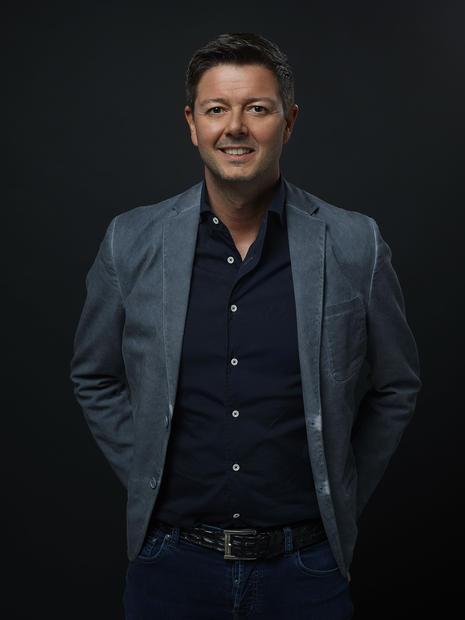 Maykel Piron, the CEO of Armada Music, noted that they have been looking for ways to tap into their fans’ needs for exclusive dieo content for a while, and they are proud to have found it. This platform will allow them to see the new videos first, and it will allow them to personalize their own video feeds.