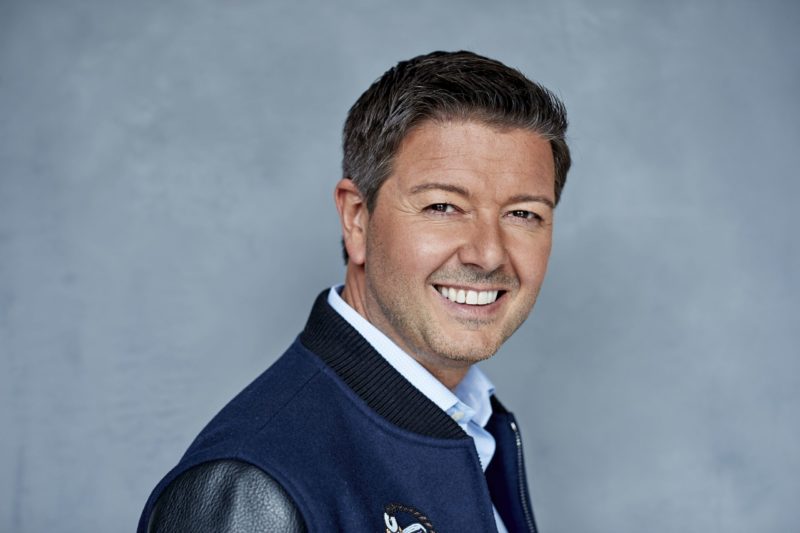 Armada Music CEO Maykel Piron has a huge reason to be proud. He was named as one of Billboard’s International Power Players for the fifth consecutive year.

Piron is one of the three founders of ArmadaMusic, which is the biggest independent dance music record in the globe.

Armada has offices in Amsterdam, New York, and London. With over 25 years of music business experience under his belt (18 of which have been as CEO of Armada Music), Piron is one of the masterminds of today’s electronic dance music (EDM) scene.

In a climate as fast-paced and ever-evolving as the music industry, it can be challenging to keep up with all developments brought about by the industry’s rapid expansion. Especially the top music businesses require a seasoned, ambitious, and capable captain at the helm, and that’s what CEO Maykel Piron has been for Amsterdam, London, and New York-based record label Armada Music for the past 19 years.

His contribution to the company’s global expansion and the electronic music scene as a whole has led him to secure a spot amongst Billboard’s 2022 International Power Players for the fifth year in a row, amidst three consecutive annual Indie Power Players features.

Ever since he co-founded the company alongside Armin van Buuren and David Lewis in 2003, Maykel Piron has been leading the armada of up-and-coming talent to consistently push quality records into the world.

His unique management style and guidance allowed for Armada Music’s uninterrupted growth, even during the Covid-19 pandemic.

“We had to adapt and evolve so fast my head’s still spinning,” Maykel Piron said. “The team put their shoulders to the wheel and powered through very impressively.”

Under his management, Armada Music has powered to the highest ranks of the dance music scene. The six-time winner of the IDMA for ‘Best Global Label’ is now home to world-renowned artists such as Andrew Rayel, Armin van Buuren, ARTY, Brando, Cat Dealers, Ferry Corsten, Loud Luxury, Morgan Page, Sunnery James & Ryan Marciano and Tensnake, and continues to seek out, nurture and spur on the scene’s foremost talents.

To learn more about Armada Music, visit its official website.