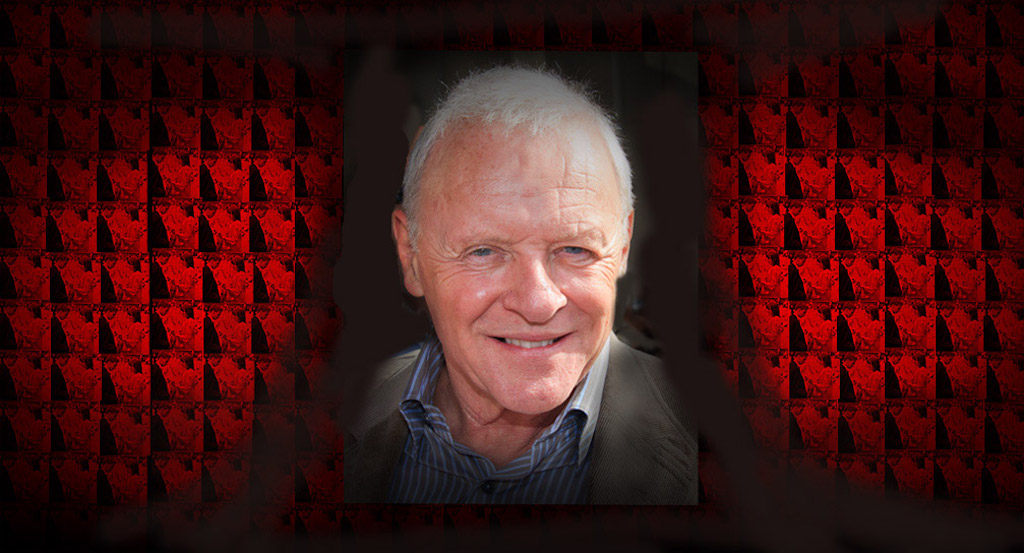 Oscar-winning actor Anthony Hopkins will add another achievement to his list of accolades. Hopkins’ latest film, which is titled Zero Contact, will be the first film released on VUELE, which is the world’s first NFT (non-fungible tokens) viewing platform.

NFTs are digital tokens on a blockchain that represent ownership of another asset that can include digital trading cards, GIFs, physical works of art, or video clips. An NFT is basically data that is stored or accounted for in a digital ledger, and that data represents something specific. In other fields, NFT can, for example, represent a piece of art, a music album or other types of digital files.

READ MORE: Foolhardy or rational? The rise (and fall) of NFTs

With the first major NFT movie release, Zero Contact is produced and directed by Rick Dugdale (associated with the movies Intrigo Anthology and Recon). The movie is written and co-produced by Cam Cannon.

The rationale behind taking the NFT concept to films is to allow movie watchers can buy, watch, and even sell the NFTs found on the platform. The platform will also offer additional content in the form of NFTs such as behind the scenes content, bonus features, exclusive interviews, and memorabilia.

As the process develops, consumers who engage with the platform will see productions unavailable elsewhere, via a model of direct-to-NFT consumer distribution.

The movie was produced remotely in 17 different territories during the early days of the global coronavirus pandemic in 2020 (under the working title 92). To achieve this, the production relied heavily on using Zoom to shoot scenes.

In terms of the plat, the story follows five characters from around the globe “connected only by their devotion to tech titan Finley Hart (Hopkins)”.

Further with the movie by line: “The five characters discover a secret invention by the tech titan and collaborate to shut it down as it provides “either the solution to mankind’s problems or the end of life on earth.”

Director Dugdale explained to Screen Daily about the genesis of the movie: “Everything about this film is unconventional, from the way we shot the film using Zoom and remote production to its distribution on the first global NFT platform. We’re thrilled to bring a film of this magnitude with the star power of Anthony Hopkins as our first release on Vuele.”