Variety reported that the cause of her death was “cardiac arrest.”

Willis is known for writing such classic songs as The Pointer Sisters’ “Neutron Dance,” the Pet Shop Boys’ and Dusty Springfield’s “What Have I Done to Deserve This?” as well as Patti LaBelle’s “Lead Me On,” and Earth, Wind & Fire’s “September” and “Boogie Wonderland”; moreover, she co-wrote the Friends theme song “I’ll Be There For You” and the Broadway song score for The Color Purple.

She was officially inducted into the Songwriters Hall of Fame on June 14, 2018, at a formal ceremony that was held in New York City. 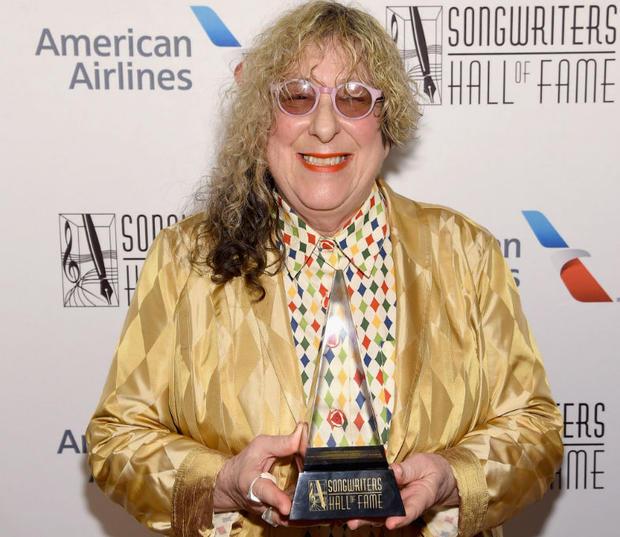 Aside from being a songwriter and writer, Willis was also a visual and multi-disciplinary artist. She earned two Grammy awards (for her work in Beverly Hills Cop and The Color Purple), and she was nominated for a Tony Award (for “Original Musical Score” for The Color Purple) and for an Emmy Award for co-writing the Friends theme song.

Read More: Digital Journal’s Markos Papadatos chatted with Allee Willis back in the spring of 2018.