Wholly Broken was created by showrunner Tom Humbert, and it is based on the 2016 film Wholly Broken, which is also available on Amazon Prime Video.

Daytime queen Susan Lucci (All My Children fame) portrays Gabriella Dixon, a congresswoman in this faith-based musical that was widowed due to a drunk driver. She is estranged from her son, who is battling addiction and perhaps bipolar disorder. She may even sing a song or two in this series. 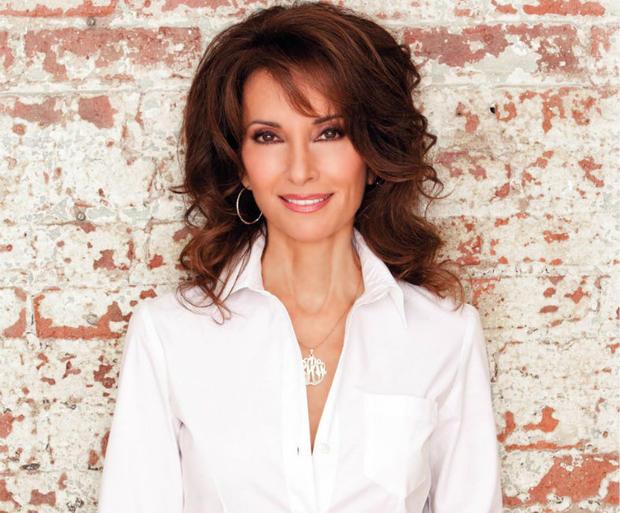 Emmy nominee Alicia Minshew plays Kim, and Terri Conn (As the World Turns) will star as Kristen. Creator Tom Humbert will play the role of Tom, a pastor. Kim is Tom’s estranged wife.

Wholly Broken will shoot in the Hamptons on Long Island between August and October of 2021, and it will premiere in the following year.