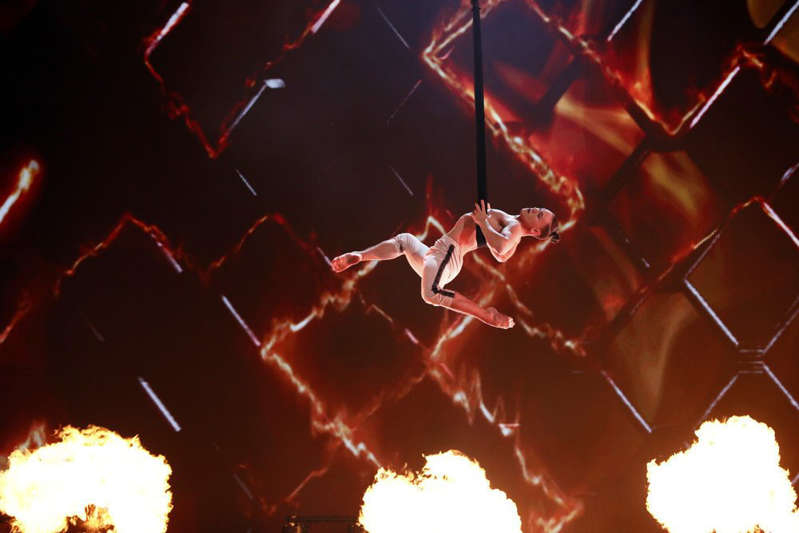 Teen aerialist Aidan Bryant proved that he was quite the phenomenon on “America’s Got Talent” Season 16. Digital Journal has the scoop.

Each week, he was able to push the envelope with his mindblowing aerial act. Particularly impressive was the fact that he learned how to do this routine only two years ago after watching a YouTube video on Pink.

He finished in second place on “America’s Got Talent” Season 16, right behind magician Dustin Tavella. Bryant’s future in the entertainment industry ought to be bright and promising, especially since he exuded a great deal of talent as a 16-year-old performer.

Critical judge Simon Cowell turned out to be one of his biggest fans (after Aidan’s mother Pam), where he even stood on the table and gave him a standing ovation for his final performance.

All of his performances earned glowing reviews from Digital Jounal.