It is available for direct sales in DVD, BluRay, and streaming rentals this Friday, April 30, via Stoneypoint Entertainment by clicking here.

Jacobs originated the lead role of Aladdin in the Disney production of Aladdin on Broadway, and he starred as Simba in The Lion King on Broadway. “That was definitely a dream,” he admitted. “I auditioned for The Lion King for almost eight years before I got that role. Also, to play the title role of Aladdin was something that was beyond imaginable since I just loved that movie as a kid so much. The New Amsterdam Theatre is gorgeous, and it is over 100 years old.”

Adam Jacobs – Behind the Curtain will also be available to pre-order on iTunes on June 8 and launches worldwide on iTunes, Google Play, and the Microsoft Movie Store on July 6. “I am very excited about the ‘Behind the Curtain’ project,” he said. “It has my personal story interwoven with the songs. It got very good reviews when I did it at Vitello’s in Los Angeles.”

“At the time, I was working on Last Call in the Dog House, and it was Bruce Reisman’s idea to put it on film, so we decided to record it,” he said. “I was pleasantly surprised with how it came out, and I am excited to share it with the world.”

‘Last Call in the Dog House’

He also spoke about the film Last Call in the Dog House, which is finishing post-production. “I really enjoyed it. When I read the script, I was really drawn to it,” he said. “It has a really cool vibe to it and a really neat concept. There are bar owners in New York City that are saving souls. I play Mo, who is an adopted son to this family. We explored it as we went, and Bruce gave us a lot of freedom to explore these characters and develop them and I really enjoyed that process.”

“Working with Bruce was so great, he’s such a character. He loved my acting work and he trusted us to develop our characters. He really trusted his movie with us,” he added.

On being an actor in the digital age, he said, “I think it is very exciting. The pandemic has brought the streaming platforms to the forefront and it has allowed a lot of content to be experienced and shown to the world. It seems like a natural next step that has happened here. Technology is opening up more opportunities for actors.”

Regarding the title of the current chapter of his life, Jacobs responded, “Ready to Strike.”

He defined the word success as” being comfortable and confident with who you are, being grateful for the things that you already have, and knowing that you are enough.” “Also, having strong relationships with the people that you love is success,” he said. 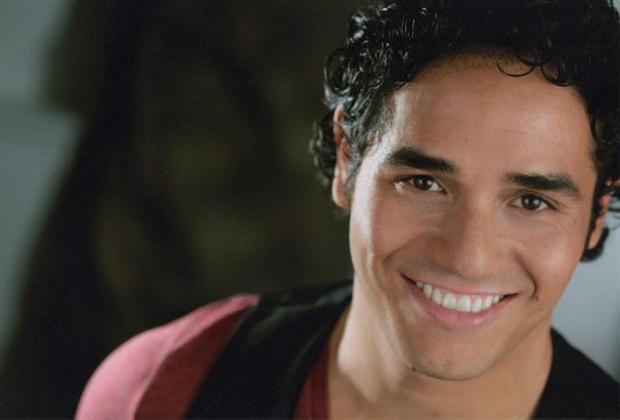