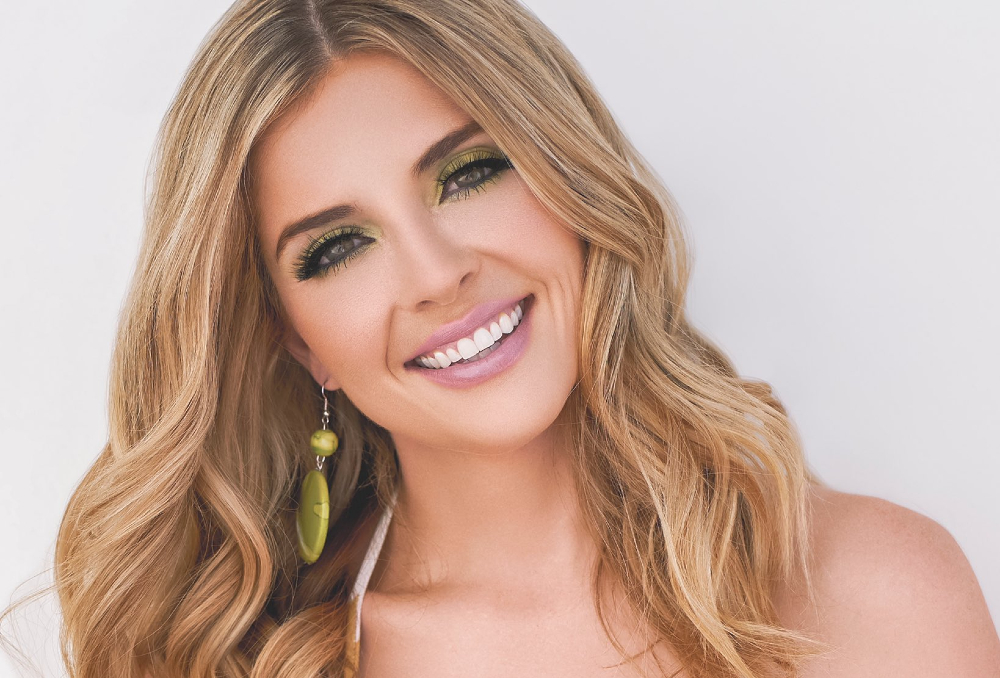 Actress Jen Lilley (“Days of Our Lives” alum) has joined forces with GAC Media, where she has inked a multi-picture deal with the new entertainment company. Digital Journal has the scoop.

GAC Media’s flagship brands include GAC Family and GAC Living. Deadline revealed that as part of this deal, Lilley will star in four original GAC Family movies over the next two years.

“I’m so thankful for every opportunity I’ve had so far as an actress,” Jen Lilley posted on Instagram. “I truly believe I have the kindest fans, many of you have become my friends, and I’m so excited to share this next chapter and what @gactv is building with you.”

As an actress, Lilley is known for her roles in such TV shows as “Days of Our Lives,” “General Hospital,” and she starred opposite Christopher Russell in the new original Hallmark film “Where Your Heart Belongs,” the latter of which received a rave review from Digital Journal. She was also a part of the cast of the Oscar-winning movie “The Artist.”

Lilley recently starred in the GAC Family movie “Royally Wrapped for Christmas” opposite Brendan Fehr, as part of the network’s first-ever Great American Christmas franchise. It will have an encore presentation on Saturday, January 15 on GAC Family.

A preview of “Royally Wrapped for Christmas” may be seen below.

In this article:Actress, days of our lives, gac family, gac media, Jen Lilley