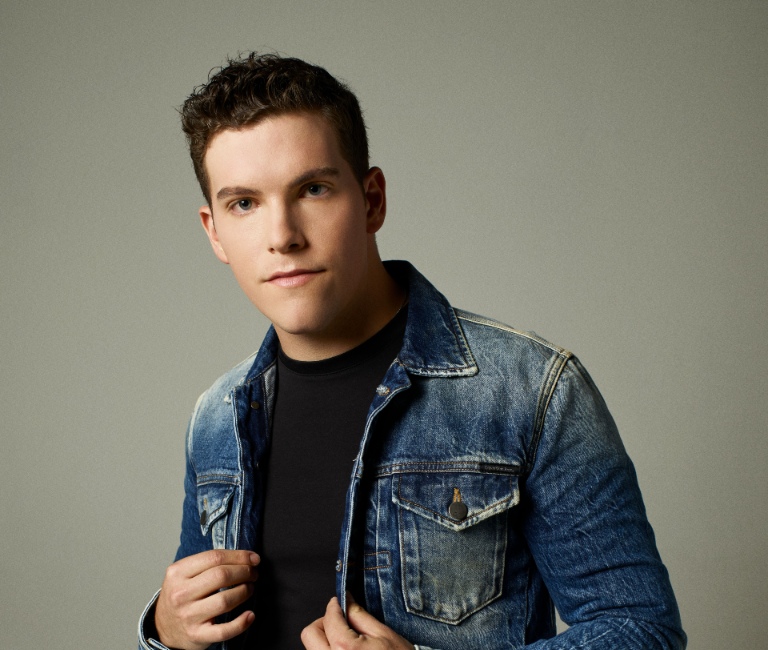 “Being a part of Disney’s Bunk’d was an absolutely amazing experience,” he said. “While I, unfortunately, can’t currently discuss any specifics about the role, I can tell you that the entire team on Bunk’d couldn’t have been kinder and more welcoming to me. I’m very excited for everyone to see it when it airs on Disney Channel and DisneyNOW on Friday, June 4 at 8 p.m. EST/PT.”

Regarding his future plans, he said, “A lot of exciting plans in the future including the feature film. I was lucky enough to work with a lot of gifted artists, both in front of and behind the camera on that project. I actually just went back to film a couple more scenes. It’s a fun one and I can’t wait until I’m able to say more.”

On his inspirations as an actor and filmmaker, he said, “Curiosity and the desire to hopefully make people laugh and/or give them permission to feel.”

He opened up about life during the quarantine. “The opportunity for us all, both individually, and collectively to take a step back to reflect on our lives and the ways in which we’re living them definitely seems like a silver lining to me. Hopefully, we take the insights we’ve gathered and act on them in a kind and inclusive way,” he said.

On being an actor in the digital age, he said, “It’s incredibly inspiring. I feel lucky to be alive during a time when there’s so much content being made by people from all walks of life.”

Regarding the title of the current chapter of his life, he responded, “Boundaries.”

He defined the word success as “being surrounded by people that he loves.”

Matthew concluded about his role in “Bunk’d,” “It’s a really fun episode that you won’t want to miss.”

To learn more about actor Kyle Matthew, check out his IMDb page, and follow him on Instagram.