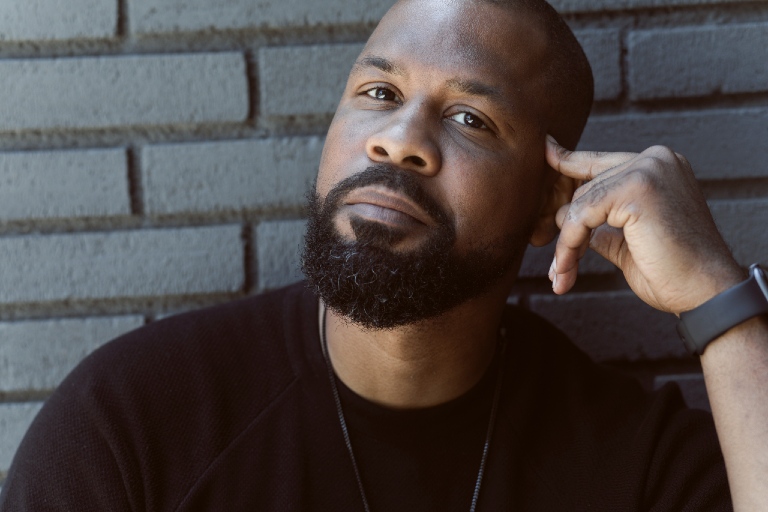 Actor Bechir Sylvain chatted with Digital Journal’s Markos Papadatos about being a part of “Black Summer” on Netflix.

On being a guest star on “Black Summer” on Netflix, he said, “It’s pretty awesome, one of the best experiences I’ve had. Especially shooting in Calgary, it was so beautiful and peaceful there.”

“We shot during COVID so I was a bit scared on what the conditions were going to be especially with all the restrictions. It was so organized, and they followed every protocol but made you feel safe and comfortable enough to be able to still do your best work,” he said.

He portrays the character Braithwaite in “Black Summer” on Netflix. “Playing Braithwaite not only gave me a chance to really tap into some of the work I’ve done at the Actor’s studio such as sensory and animal work, but more importantly, I got a chance to work with one of my best friends whom I’ve literally taken every acting class with. So, we finally got to do a scene together and got paid for it, and more than 15 people will see it,” he said.

Regarding his daily motivations as an actor and performer, he said, “Being a descendent of two Haitian parents and seeing what they’ve sacrificed just to keep us alive is enough to motivate an entire country.”

“I love that I get to not only tell stories but represent a very underserved community that is still being ignored. So, every day that I get a chance to make my family and country proud, I’m all for it,” he added.

For young and aspiring actors, he said, “Learn as much as you can about the craft and just do it. Treat it like how an athlete treats a sport – constantly work on your shot so you can be ready to play for the NBA.”

On his definition of success, he said, “I recently decided that success for me starts with the decision of saying yes to that first leap of faith that we all have to choose at one point and trusting that no matter how far it takes you, you were totally committed and gave it all you got and did your part.”

“Success is the ability to rely on all the hard work you’ve put in and allow the fruit of your labor to be the example for another so they themselves can be successful,” he added.

Sylvain concluded about “Black Summer,” “I would like to let them, know that it’s a fun great show that allows you to really put yourself in a heightened scenario and question our human morals and how far we will go in order to survive. Enjoy the ride.”